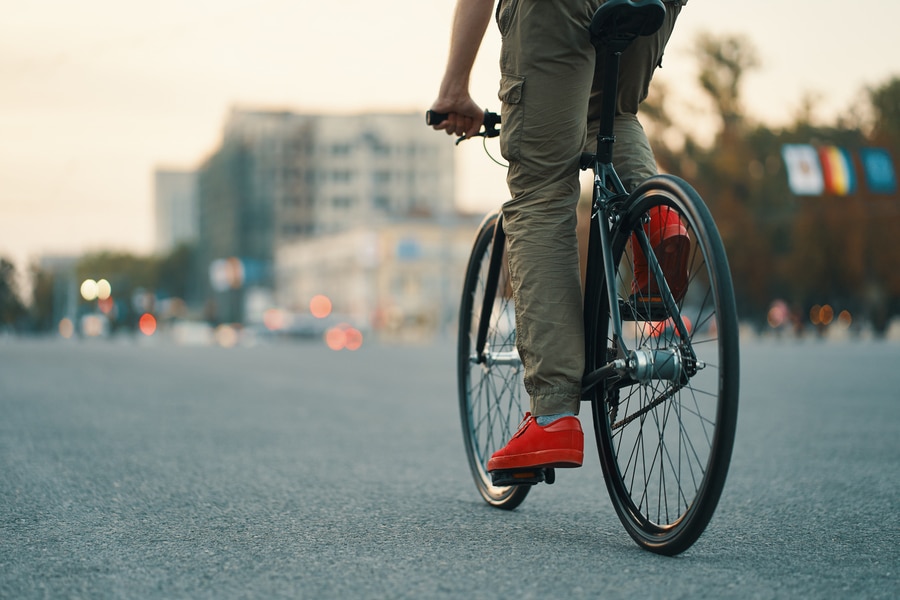 Driving a bike around is an efficient and more relaxing way to get through a busy city. In many cities, there are designated bike paths that you can use to get around safely and effectively, but when you’re driving a bike, you still have to follow the applicable rules just like everyone else.

Toronto bicycle laws indicate that you’ll be charged with a DUI if you’re caught biking around while under the influence of alcohol. Drinking and biking is the same as drinking and driving, and it can lead to accidents that can cause personal injury to yourself or other people on the road.

DUI On A Bicycle

If you’ve recently been caught driving impaired on your bike, you’ll want to seek out a reputable DUI lawyer to help navigate you through what’s next. People on a bike share the same road as motorists, and that means that cyclists have to follow the rules of the road. One common rule is that cyclists should have a helmet on at all times.

If a cop pulls you over under suspicion of you driving under the influence, you could potentially be dealing with severe punishments that might even include time in jail. In the Liquor License Act, it says that you’re not permitted to be inebriated in public. Driving your bike in public outside points to the fact that you’re intoxicated in public. That’s a crime and you could be charged with public intoxication.

When you’re swerving across lanes and not giving much attention to the road, a police officer might suspect that you’re impaired. They could pull you over and ask you to go through a sobriety test or take a breathalyzer test. If you fail these tests and are charged with a DUI, you’ll want to seek out a DUI lawyer as soon as you can.

There are a number of things that come into play when you’re looking at the alcohol content in your blood. Some things that need to be considered are:

Even if you have a single drink and then hop on a bike in busy downtown traffic, that could increase your risk. A bike might be vastly different from a car in terms of how it is powered, but you could still cause a serious accident to someone on the road if you’re driving while impaired.

You could potentially run into someone walking along the sidewalk and cause a severe personal injury to them. If you’re biking around carelessly, someone driving a car might also turn abruptly out of the way so they don’t hit you and accidentally smash into something else as a result. Something such as this could hastily result in being charged with a DUI.

Driving a scooter while impaired will come with the same rules that are attached to driving a car. You’ll never want to operate any type of vehicle after you’ve had a couple of drinks. Doing so could put you and others at risk, and that also means you could be risking your future by having a criminal record attached to your name. It doesn’t matter if you’re operating a moped, a scooter, or an e-bike. If you’re pulled over and the officer finds you to be impaired, you could be charged.

It always helps to have a reputable DUI lawyer guide you through your offence. Trying to navigate the laws surrounding DUI charges alone is something that could get you into a lot of trouble pretty fast.