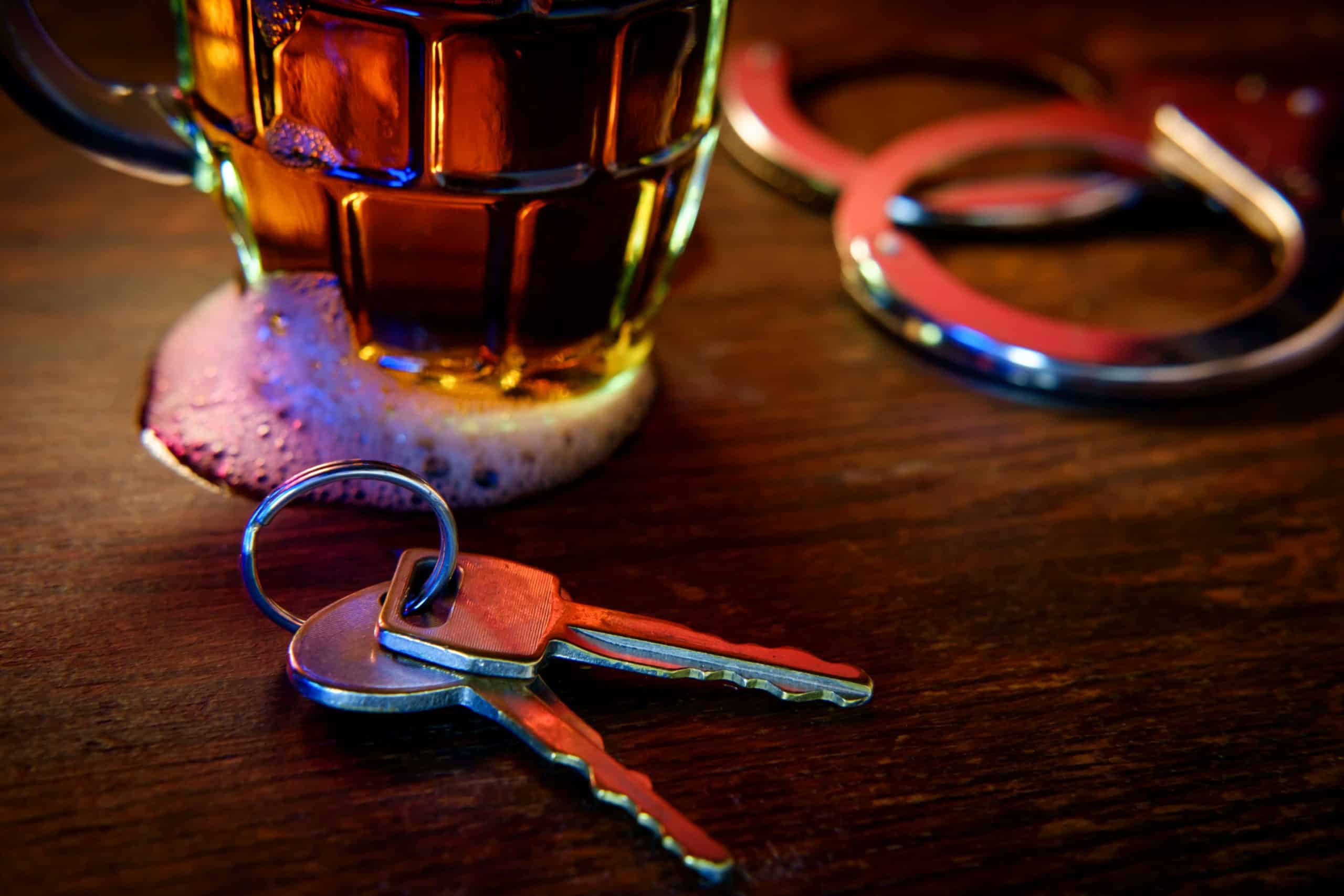 Drivers who learn about the serious consequences of punishment often wonder what are chances of winning a DUI case in Ontario. The answer to this question depends on many factors, so each case must be considered on a case-by-case basis. Statistically, quite a few Ontario DUI cases have a positive outcome.

According to Statistics Canada, only 48% of the criminal court cases in Ontario resulted in a conviction. The remaining 52% of cases were either acquitted or suspended. In some cases, there were “other decisions,” such as the following situations:

The acquittals for DUI charges in Ontario are cases where the driver was found not guilty by the totality of the circumstances. Charges that were dismissed or suspended at trial include the court’s recourse to restorative programs and alternative pretrial measures.

Despite the high rates of acquittals, the chances of winning a DUI case in Ontario are gradually decreasing. At the same time, every year the number of DUI-related court proceedings decreases markedly.

Drinking and Driving Laws in Ontario

Like many states in Canada, Ontario has its laws about drunk driving. This is determined by breathalyzer tests and blood samples. The maximum permitted concentration of alcohol in the blood is 80 milligrams per 100 milliliters (BAC 0.08%).

This rule applies to drivers of any vehicle including motorboats, ATVs, snowmobiles, etc. The state police have the right to stop a vehicle at any time and ask the driver to submit to a blood-alcohol test.

Everyone has the right to refuse the test, but there will be unpleasant consequences. For example, license suspension for 90 days, criminal charges. It should be noted that the law gives police officers a certain discretion.

According to the rules, any driver will be considered an offender if his blood alcohol concentration exceeds the established norm. In practice, there were even cases when police officers detained drivers who were drinking alcohol in parked cars.

It turns out that the law provides for DUI charges in Ontario and it does not matter whether you are driving or not at the time of the check. After an arrest, the driver with an elevated blood-alcohol content is taken to the nearest police station, where a second test will be conducted.

If the results are confirmed, everyone has the opportunity to be released from custody on bail. The procedure is fairly simple and does not take much time. After release, it is recommended that you contact a criminal defense attorney immediately to explore options for resolving the case before the trial date arrives.

What are the chances of winning a DUI case in Ontario?

Statistics show a 50% chance of a favorable trial outcome. However, this high probability depends in large part on the lawyer handling the case. With the right strategy, an experienced legal advocate can influence an acquittal, dismissal of charges, or a reduced sentence for a DUI in Ontario.

A favorable court decision can be made even if the breathalyzer showed an elevated blood alcohol content when you were arrested. If you present a strong defense, the chances of having the charges dropped are much greater. You should not plead guilty right away to mitigate your sentence. You should first consult with a lawyer. He will be able to suggest the best way out of the situation.

What are the penalties for drunk driving in Ontario?

Few drivers realize what the consequences are for driving under the influence of alcohol. A court proceeding without the support of a defense lawyer can end with:

Most convictions are handed down by courts because of the lack of a competent defense. Many people rely on their own strength and refuse the assistance of a lawyer. Another common reason is that there is no way to pay for the services of a defense lawyer. One way or another, those accused of drinking and driving in Ontario find themselves in a difficult enough situation without the help of an experienced criminal lawyer.

Tips to increase your chances of winning your Ontario DUI case

There are several rules to follow to increase the likelihood of a favorable outcome in a DUI case. The main ones include:

After an arrest, it is imperative that you find a knowledgeable defense lawyer. It is important that the attorney has sufficient experience in resolving DUI cases. It is such a defender who can greatly increase the chances of success in court.

Try to gather all documentary evidence of the day you were arrested by the police. For example, this could be receipts and receipts from a bar or restaurant that you visited before the blood alcohol test. Try to remember what you drank and what you ate before you were arrested. All of these arguments can be used by your lawyer to prepare your case.

You should not tell anyone anything about the progress of the case without the attorney’s prior consent. Talking to a potential witness can only make things worse and your chances of winning a trial will be greatly reduced.

Either way, your best bet for a DUI arrest is to contact a good lawyer. This is the only way to get favorable handling of the case.

Can I go to jail for drunk driving in Ontario?

One of the penalties for driving under the influence of alcohol is in jail. Usually, this is for people who have drunk and it is not the first time they have been caught. The same punishment awaits motorists who have violated not only the law on drunk driving but also other laws.

If you find yourself in such a difficult situation, you need to know how to properly defend yourself. This requires an understanding of the law and a good understanding of the Criminal Code of Canada. You will also need to know how lawsuits work. Specifically, with regard to the drunk driving case, you need to carefully study Part VII.1, Motor Vehicle Crimes, of the Criminal Code.

Most people find it difficult to navigate the law and find the information on their own that will help them win their case. Without a legal background, it is quite difficult to determine if the Penal Code was followed when arrested while intoxicated.

In addition, during the trial, you need to be able to competently prove your position and point out procedural errors, if any are detected. If you do not have all of this body of knowledge and experience, you should contact a good human rights activist. By doing so, you will greatly increase your chances of winning your Ontario DUI case.

How do I choose the best DUI lawyer?

To increase the likelihood of a favorable outcome to your DUI proceeding, you should be careful in choosing a criminal lawyer. Study client reviews and read the biography, which is usually posted on the law firm’s website.

If you are satisfied with everything, make an appointment with the human rights defender. Do not hesitate to ask him questions about:

A good lawyer values his reputation and always talks to clients openly and honestly. Such a defense attorney should be well versed in criminal law, regarding motor vehicle crimes, knowledge of internal court processes, and prosecution representatives.

Do not be lazy to learn about the lawyer in the media, study client reviews on popular forums. Remember: your freedom and further life are at stake!