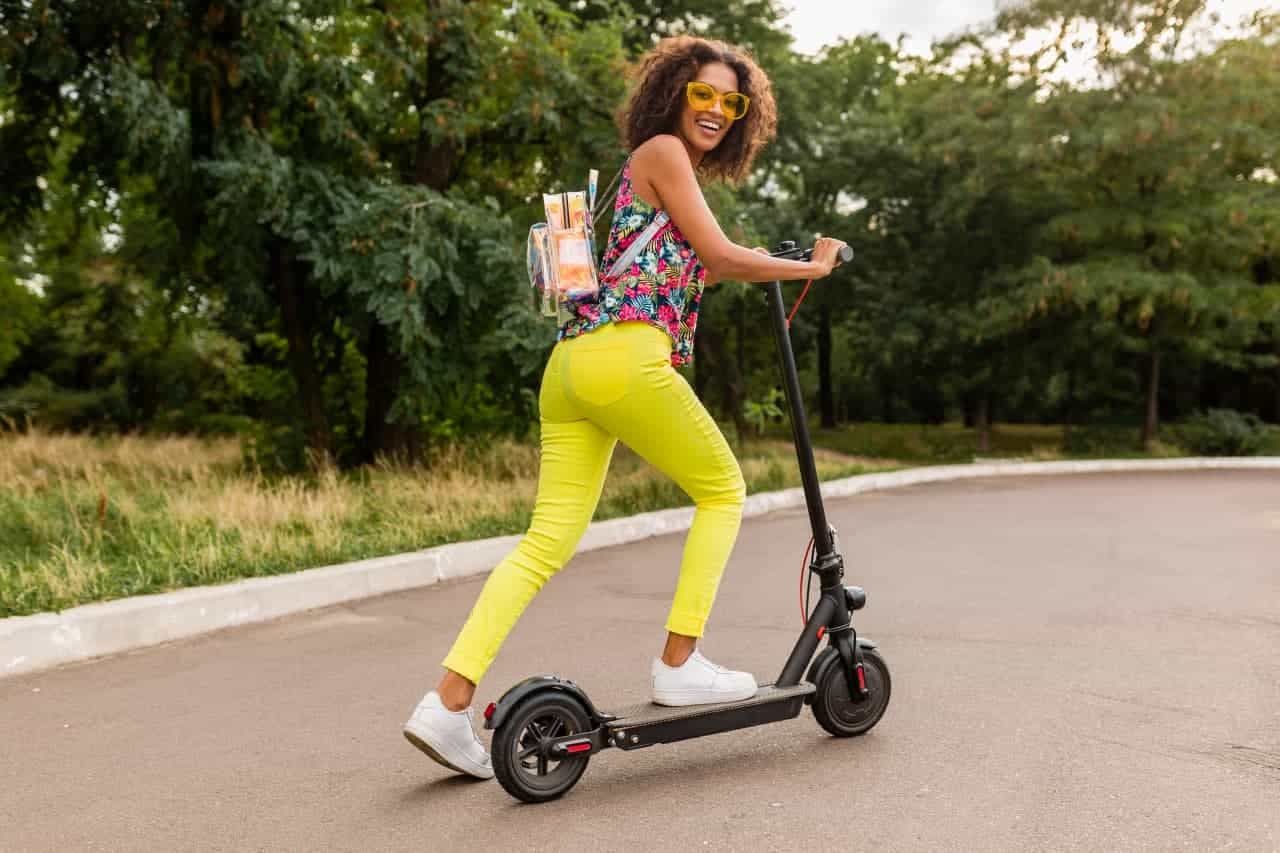 With the started widespread use of electric kick-scooters, the number of arrests for driving e-scooters while intoxicated could be on the rise. Are there any arguments to avoid an e-scooter DUI?

The first case of arrest of a person for DUI was registered in 2020. A young man ran over a pedestrian that was 64 years old. The young man was driving an electric scooter DWI. Following his conviction under Ontario scooter laws, he was sentenced to 3 years’ probation, a fine of over five hundred dollars, and a requirement to complete a DWI program and pay restitution to the injured pedestrian.

An electric scooter is a type of stand-up scooter that is battery-powered. An electric motor allows you to reach speeds of up to 20 km per hour. A motor charge usually lasts a few hours, so this vehicle seems to be a perfect solution for traveling not too far. Since e-scooters are powered not by gasoline, but by high-tech batteries, they are considered very environmentally friendly vehicles. Given the traffic congestion, this vehicle has become very popular among citizens of cities.

However, the governmental structures of Toronto have declined to participate in a pilot program. Following a unanimous decision in May 2021, the councilors of Toronto voted to ban the use of private or shared electric kick-scooters on city streets. Other public spaces such as sidewalks and bike lanes were also added to the ban list. Despite the fact that the regulation has come into effect, there are plenty of users of electric kick-scooters in the streets. Toronto police structures admit that they are too understaffed to enforce the legal ban.

Electric scooters laws Ontario. What are the rules?

The first and most important rule is that electric scooters fall under the laws of DUI in Canada. These rules are under the Criminal Code.

The reason why e-scooters fall under the laws of DUI is because they are powered by electric motors. For this reason, you cannot become a DUI if you ride a bicycle while intoxicated. However, bicycles that are powered by motors do fall under DUI. In fact, you can get a DUI for any vehicle that is powered by an electric motor – motorized wheelchairs for disabled people, lawn mower, or any other vehicle with motorized wheels.

Toronto police are doing their best in the fight against drunk drivers, so when the police officer notices the drunk driver of the e-scooter, he would stop him immediately.

Is it possible to escape from e-bike or e-scooter DUI according to Ontario scooter laws?

Not many cases have ended up in court in Ontario involving e-scooter driving under the influence of alcohol. The strategies for defending e-scooter drivers are just evolving. However, there have been some cases related to e-bikes DUI. There is still some uncertainty regarding e-bikes, as some cases have raised in court the issue of whether the bike was actually propelled by motor power at the time of the accident.

If the e-bike rider was pedaling but not using the motor, he or she would not technically be covered by the DUI law. However, such an argument has not been accepted by the courts. The cyclist can hardly prove that he used the pedals and not the motor.

The use of this argument is even more problematic in the case of an e-scooter, since the weight of the e-scooter requires the power of the motor to move forward. If the e-scooter rider is not going down the hill, he would probably have to use the motor.

Can I get an e-scooter DUI if I have not ridden on a public road?

Any vehicle with an electric motor that you drive, a golf cart, an e-bike, a mobility vehicle, you can be pulled over by a police officer if they suspect you are intoxicated. Although Canadian laws require that the accident occur on a public road, DUI regulations make no distinction between private and public property.

So you can get an e-scooter DUI for driving under the influence of alcohol on sidewalks. In addition, the police have the right to arrest you even if you are driving under the influence of alcohol on private property. However, they would need valid arguments to make such an arrest on land that is private. For example, there was an accident where a person wrecked his golf cart and acted very aggressively toward his neighbor. The police found these reasons valid enough to arrest the person and charge him with DUI. So far, we have not heard of any e-scooter DWI arrests on private land, but with the started widespread use of electric kick-scooters, this may soon be the case.

What should I do if I am charged with drunk driving?

If you or any of your relatives have been charged with on e-scooter drunk driving in Ontario, you should not hesitate to consult a professional criminal lawyer. Since there have been very few cases that have gone to trial involving e-scooter driving under the influence of alcohol, it would be impossible to come up with a defense in court based solely on arguments from previous successful cases. The cases related to driving bicycles under the influence would also be hard to use as an example. The help of a professional would be necessary to make reasonable arguments in court. An experienced attorney would help resolve the issue with the most favorable outcome possible.