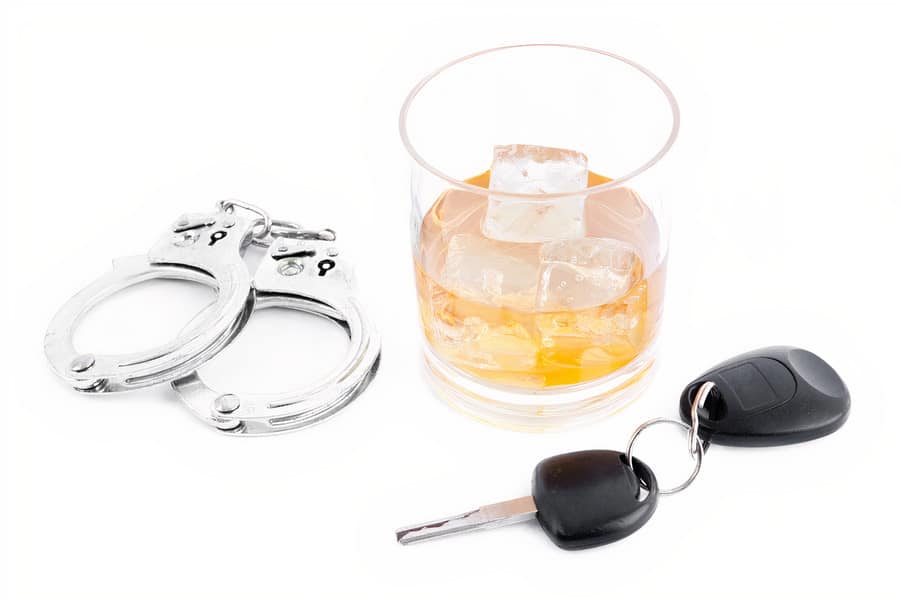 The criminal code in Toronto states that impaired driving refers to someone that is operating a vehicle while under the influence of alcohol or other drugs. Driving with a blood alcohol limit of over 80mg per 100ml of blood will result in some pretty severe consequences. If you find yourself in a situation like this, you’ll want to consult with an experienced DUI lawyer as soon as you can.

Some people try to defend themselves in court when it comes to a DUI offense, and this is never a recommended course of action to take. There are too many things that can go wrong, and the average person isn’t knowledgeable about the laws surrounding it.

Driving under the influence is never taken lightly, and this charge is one of the most commonly litigated ones throughout Toronto. The majority of the proof of the offense is at the hands of the police officer that pulled you over at the scene of the offense. The police officer must follow a stringent set of guidelines when they pull someone over on suspicion of driving under the influence. There needs to be proper breath and blood testing done, and the blood alcohol content (BAC) will be used during the trial as evidence against you.

What Can Happen To You If You Get Charged With A DUI?

Over 80 DUI In Toronto

Section 253(1) of the criminal code states that if you’re operating any type of vehicle while impaired, then that is an offense. The different vehicles you could be operating are:

The criminal code goes on to state that it’s an offense if the quantity of alcohol in your blood is higher than 80mg of alcohol throughout 100ml of blood.

Defense Against The Over 80 Criminal Code

A couple of different clauses relate to a DUI

1. The person driving the vehicle was in care and control of the vehicle.

2. The police officer believed that the driver had consumed alcohol.

3. The blood alcohol content of the driver was higher than 80mg when they were arrested.

The criminal code states the procedure for someone that is charged with a DUI offense. A sample needs to be taken from the driver right away in order for it to be valid. If it’s taken any longer than two hours after the arrest was made, it could be invalid. There needs to be a period of 15 minutes set apart between each sample taken. All of the equipment used should be approved and operated by a licensed technician. The technician will be the one that does the analysis on each sample taken. This sample will then be used as evidence once it comes time to go to court.

If you’ve recently just been pulled over for driving under the influence, you’re probably experiencing a ton of anxiety about what steps to take next. A DUI offense isn’t something that you want to go through alone. If you don’t seek a lawyer, you’ll be charged by the fullest extent of the law. Dealing with a lifelong criminal record over one mistake can have disastrous consequences on your future. Getting an experienced DUI lawyer to guide you through the process is the best course of action to take.