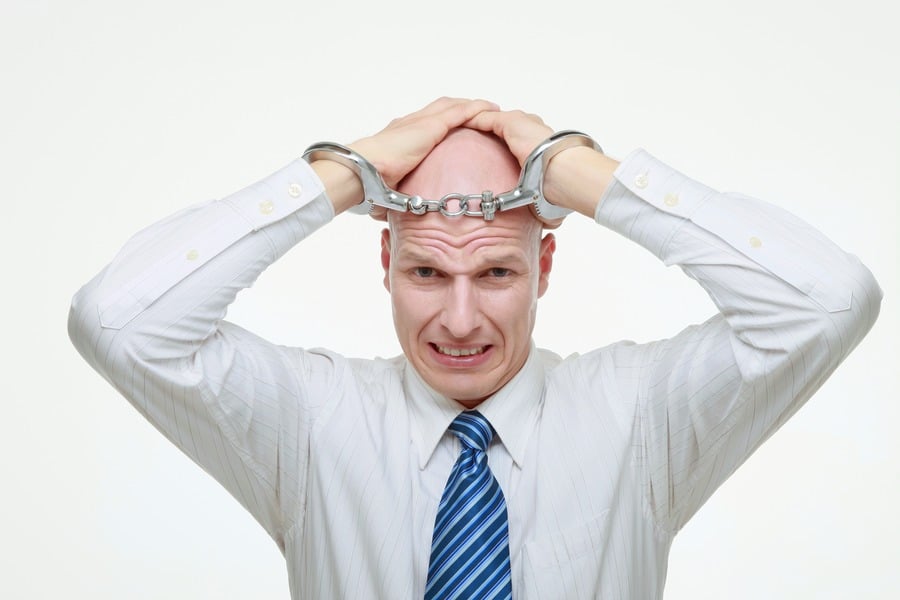 If you’ve recently hit the newspapers that state, “Toronto driver arrested for DUI”, then getting a lawyer to provide the best DUI defense should be the first thing that’s on your mind.

For those who have just got a DUI charge for the first time, it’s natural to be flustered with all of the court hearings and frustration surrounding the entire thing. In all of Canada, the province of Ontario and the city of Toronto have very strict DUI laws. The warning range for driving after drinking is between 0.05 and 0.08 BAC, and even then, the rules are still severe for those that have been caught driving within that range.

DUI is a term most are familiar with and stands for driving under the influence while on the road. It doesn’t only have to be an automobile that you’re driving. You can get a DUI if you’re driving a snowmobile, boat, and other off-road vehicles.

Legal Penalties For Being Arrested For Drunk Driving

There are a number of penalties associated with committing a drinking and driving offense. If you’re a Toronto driver arrested for a DUI, you might be facing penalties such as the following:

Before getting frustrated with your new DUI offense, it’s important to note that until you are proven guilty, you are still considered innocent. The majority of people that are charged with a DUI is because their BAC was found to be 0.08 and above. If you’ve recently been caught with a BAC at or above that number, then you will require the best DUI defense that you can find.

A DUI is a criminal offense, and the penalties associated with it are severe.

What Are The Options After A DUI?

Those that are found to be drinking and driving are typically charged with two different offenses: driving over 0.08 BAC and impaired driving. If you’re criminally convicted, then the penalties will remain the same for both. These penalties are something you want to avoid at all costs.

A criminal record attached to your name is something that you want to avoid because it can put your future in jeopardy. You can’t travel to places you might want to see, your job might be affected, and the stigma attached to it isn’t something you want to be involved in.

Finding a reputable lawyer that will defend your case in the best way possible is the best way to approach a DUI conviction. There are a few things that you want from a DUI defense lawyer: