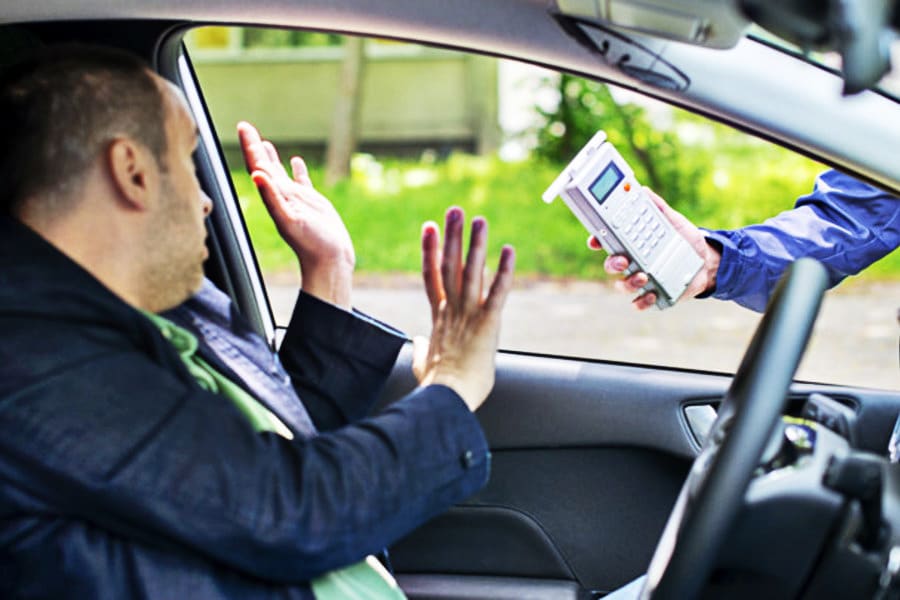 Every day in Canada, four people are killed by a drunk driver. Considering drunk driving is a criminal offense, this means drunk driving is the number one source of criminal related deaths. Because the death toll is so high, the Canadian government has decided to take breathalyzer tests mandatory. If you’re pulled over by a police officer, and they request a sobriety test of any kind, you are legally required to undergo the test. Refusing to do a breathalyzer test can land you in some serious trouble. To be more specific, we’re talking about an immediate license suspension of 90 days, and an automatic fine of $198. Not to mention they’ll actually impound your car for 7 days. Do keep in mind that even if you refuse to do the test, you can still be charged with a DUI. Of course, the procedure is different, but it’s still quite possible. The fine for refusal of the test is very high, and justifiably so. The amount of chaos and death that drunk drivers cause is far too high.

One thing to keep in mind is that a police officer must have caused before requesting the test. A police officer can’t just request for one out of nowhere. However, if you’re driving in an erratic manner, they have every right to request the test. Erratic behavior could mean anything from driving way over the limit to swerving around violently. Some people may think that you can argue in court that the officer had no cause, and some used to win back in the day. Nowadays, officers have body cams and dash cams that provide physical evidence. Hearsay is no longer an effective defense for drunk drivers.

If you’ve been charged with a DUI in Ontario, we highly recommend you get in contact with Jonathan Lapid. Mr. Lapid is a tremendous DUI lawyer who’s been fighting drunk driving charges for over a decade. If you feel as though the charge for refusal of a test was not warranted, Mr. Lapid will do his absolute best to get the charges reduced. Not only is his work high quality, but his success rate is out of this world. Most of his clients gawk at how well he controls the courtroom. Get your charges dropped today. Contact a DUI lawyer Jonathan Lapid now. He’ll answer all your questions for a reasonable price. He’s kind, intelligent, professional, and the absolute perfect lawyer for you.