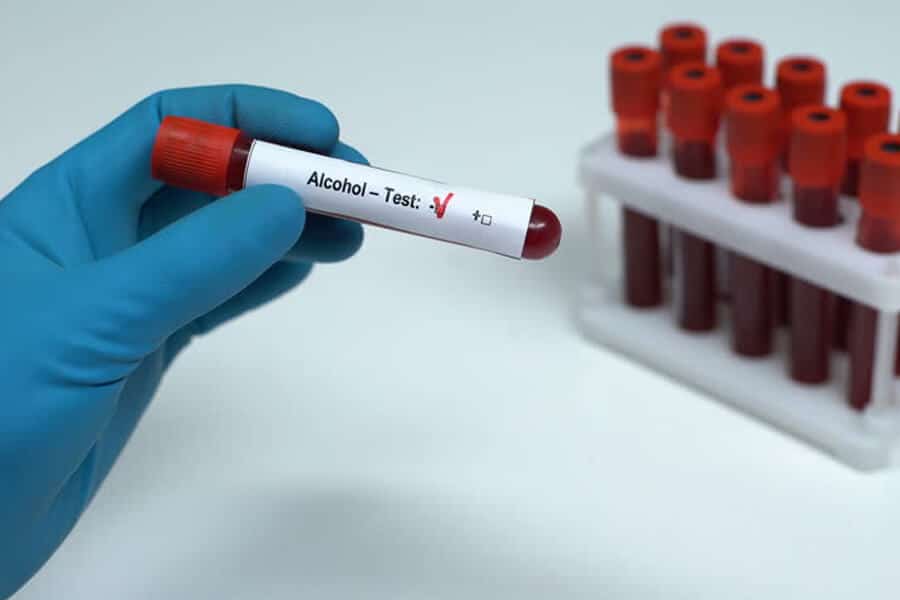 Blood Alcohol Concentration (BAC) refers to the percent of alcohol (ethyl alcohol or ethanol) in a person’s bloodstream. A BAC of .10% means that an individual’s blood supply contains one-part alcohol for every 1000 parts blood, and this directly relates to how inebriated a person is.

In Canada, the Criminal Code BAC limit is around .08%. At this level, impaired driving charges can be laid under the Canadian Criminal code. On top of that, nearly every province and territory in Canada has laws for drivers with BACs at .05% and over. Drivers at these levels do not face criminal impaired driving charges, but they are subject to license suspensions ranging from 24 hours to 7 days, depending on the province or territory.

Higher BACs – otherwise known as being drunk – loss of balance, slurred speech, memory loss, difficulty breathing, illness, and even death if the concentration rises to 0.400–0.500 and up. At these higher levels, the entire body is affected by alcohol which results in a fairly wide array of inebriation testing procedures.

Here’s how it works: ethanol is the main ingredient of alcoholic drinks such as beer, wine, and liquor. When you have an alcoholic drink, it is absorbed into your bloodstream and processed by the liver. Your liver can process about one drink an hour depending on a myriad of other factors including weight, gender, age, and prescription medications. Despite these variables, the following tests measure physical and biological markers for this metabolization process. The following are the most popular, and what you need to know about them.

Romberg balance test: This is one you’ve most likely seen in movies or TV, and while it is not administered as much these days it still has value in determining if someone has a neurological condition or is seriously intoxicated.

The Romberg test is based on the idea that of the following functions necessary to maintain balance, at least 2 must be executed to visually ascertain reasonable sobriety: vision, vestibular function (equilibrium, motion and spatial orientation) and proprioception (control of one’s own limbs awareness of how are oriented in space).

While you are balancing, the officer will look for six clues: severity of swaying, irregular eye movements, ability to accurately measure the passing of time, muscle tone, the rationality of answers to questions including emotional state, ability to follow directions.
Due to the test not being standardized it is often left up to the discretion of whomever ids administering the test, and would be difficult to gauge for high-functioning alcoholics or those, while over the legal limit, might not be detectable at the lower ends. 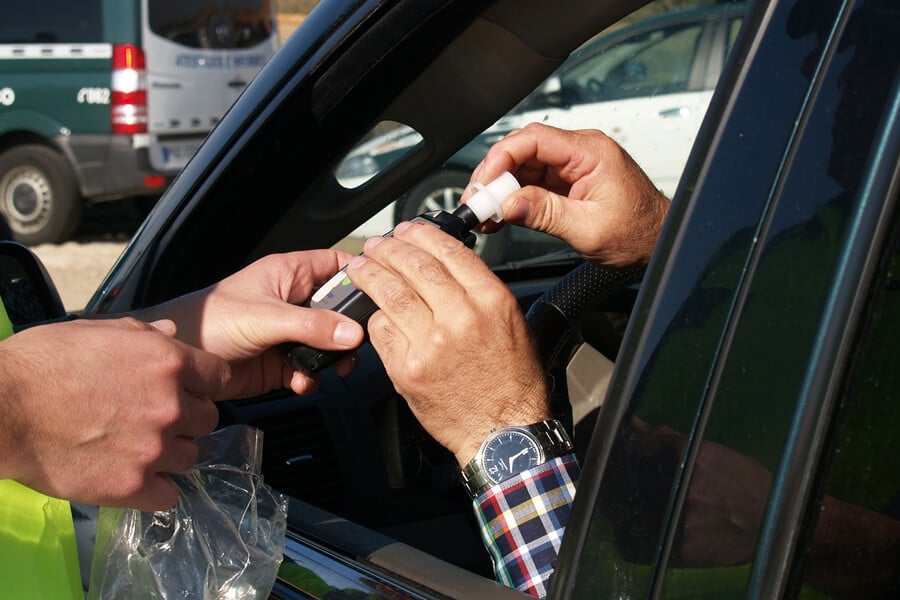 While these tests do not test blood alcohol content directly, breathalyzers give insight to possible inebriation by measuring alcohol content on one’s breath. Most of the alcohol – up to 98% -= is absorbed by the user’s digestive system and liver, which leaves 2%-5% being lost by other processes.

The main process this test employs is where alcohol is dissolved in the stomach and recirculated throughout the body, which includes the lungs and a portion of alcohol is thereby exhaled. As mentioned previously, the human body can metabolize approximately one drink per hour, so any increase over the hour will have more alcohol in the blood and therefore more is exhaled.

Breathalyzer tests can function up to 24 hours after the subject has ingested alcohol, but it cannot measure precisely when it was ingested. As of 2019, officers are permitted to conduct an alcohol test at any location within two hours of ingesting alcohol, whereas previously the person had to be exiting a vehicle. As recently covered in CTV News, “Officers can show up at a suspect’s home or workplace, or wherever else they may be, demanding a breath sample.”

A DUI blood test takes a sample of a person’s blood and measures the amount of chemical substances in their blood, and is the only test that directly measures BAC. The blood tests are mostly accurate, since they pick up traces of any substance a person has ingested, however there can obviously be contaminations and testing process while the test is happening elsewhere, such as blood fermentation or sterilization issues.

The main limitation of the blood test is that alcohol is only detectable for 12 hours and the blood must be taken and sent away for testing, which requires a controlled environment. As it stands now it is the best and most accurate way to measure someone’s intoxication at the time of the test being administered, and is especially popular in rehab centers or other instances where a person’s long-term sobriety is of great import.

Typically, blood tests are not given at the scene, since only qualified professionals may administer them. Consent to have your blood drawn and tested is usually required, and refusing this test can lead to additional legal consequences, including license suspension.

Urine tests are less accurate than breath and blood tests, and tend to be used only when other tests are not available. Due to the liver being the main engine of processing alcohol, the toxins will filter out of the body primarily through the kidneys. These tests are easier to administer than blood tests, but provide a separate list of possible inaccuracies.

One major example is alcohol takes up to two hours to appear in a person’s urine and can remain in a person’s system for 6 to 24 hours. As a result, positive urine tests may not prove that a subject was under the influence at the time of an incident or arrest, and timelines are of critical importance.

Examining hair for alcohol is widely used to point alcohol abuse but sometimes it is used to prove abstinence. Nearly every hair type can be used for testing, however the reliability and accuracy vary.

This is why head hair is the preferred sample as it provides the most accurate picture of alcohol abuse. About 200 strands of hair are required for testing. One of the main problems for hair testing is the wide range of conditions that can inacurately present the results of hair tests, such as sprays, gels, bleaching, straightening, and perming.