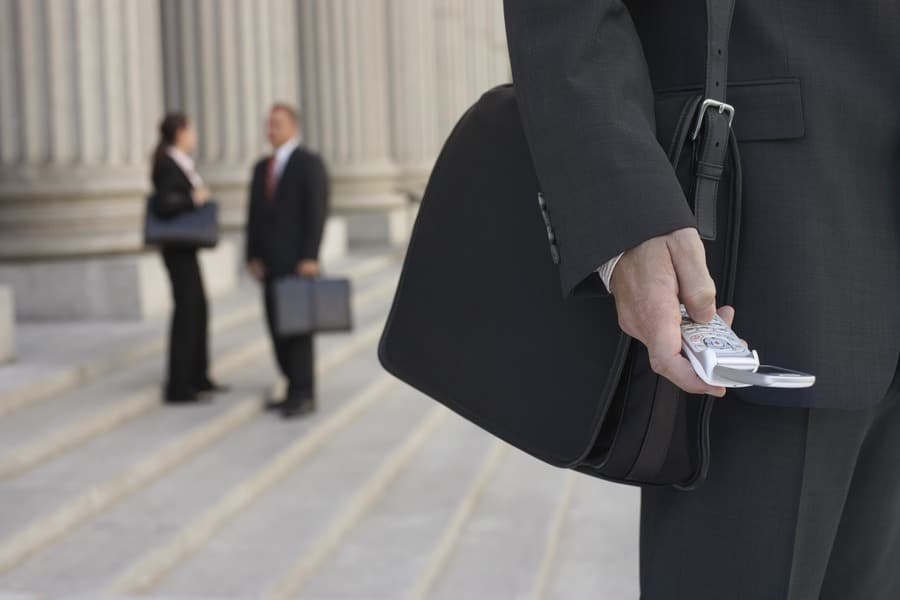 DUI charges in Ontario can raise a severe amount of panic and nervousness in individuals who have recently been driving in an impaired state. A DUI charge in Southern Ontario comes with several severe consequences:

An Ontario DUI is something that can set you back a tremendous amount if you don’t seek out a high-caliber DUI lawyer to help you defend against the legal complexities of the case. Being charged with DUI will affect your career, your relationships, and any future opportunities that you have planned around the world.

Because of lawyers, you luckily don’t need to be fighting DUI charges alone. The various legal implications can get somewhat complicated if you’ve never had to deal with impaired driving charges in Ontario before.

It’s good to keep in mind that people are always considered innocent until they are proven guilty. If you’re in court and the legal officials aren’t fully able to believe that you were impaired while driving, then the case has a chance to be dismissed. There are a number of different scenarios where an Ontario DUI case can be fully dismissed.

It’s normal to think that it’s impossible to successfully fight against DUI charges in Ontario, but it’s highly suggested not to fall into that mindset. You will only be making all of the jobs of the officials that much more straightforward. There is a variety of factors that play a role in an impaired driving offense. What if the police officer made a mistake during the initial investigation?

Methods That Can Be Used To Defend Against DUI Charges Ontario

The stakes for an impaired driving offense are too high to just sit back and let the charge go through without legal defense. Get a reliable and knowledgeable lawyer that will have your back throughout every step of the process. DUI charges in Ontario is something you don’t want your life to be haunted by, and the most important and essential thing to do is to seek counsel.

With Southern Ontario having such strict consequences for DUI cases, getting a lawyer is an absolute necessity.