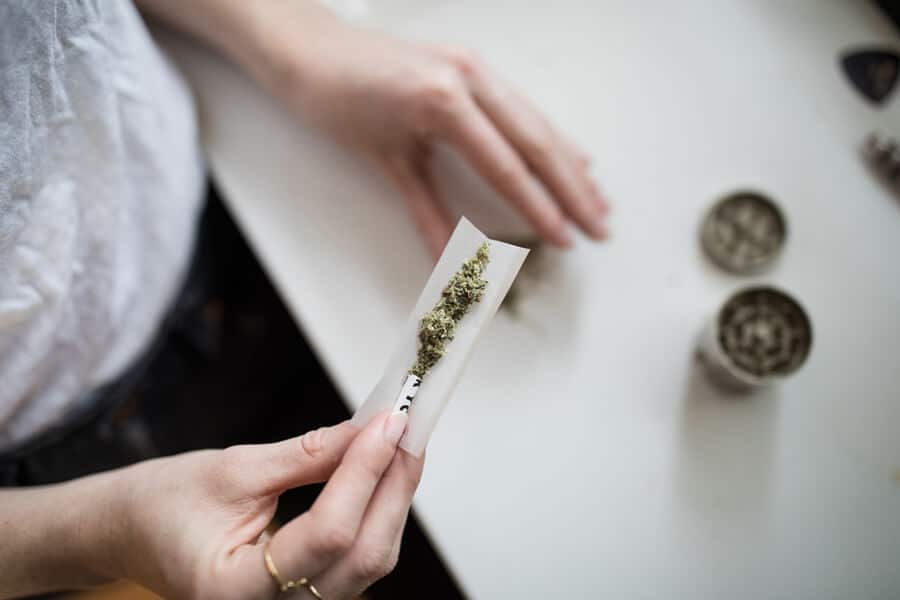 Since the legalization of marijuana in Canada, questions have emerged regarding its safety as a controlled substance. And along with an entirely new set of rules and legal framework comes the most pressing question of all: driving and the operation of machinery while intoxicated.
As the Federal Government legalized recreational cannabis, the direct comparisons between alcohol were swift and immediate, while marijuana advocates cite no increased incidents of impaired driving post-legalization.

A recent Canadian study from British Columbia using toxicology results has given more insight into what impact blood intoxication levels have on vehicular accidents. The study investigated roughly 3005 toxicology reports from the province and found alcohol wad the largest culprit for impaired driving incidents at 14.4% of crashes. Next up was THC intoxication at 8.3%. Other drugs were collectively measured at 8.9%, while sedation medications were 19.8%.

Often, like the Government of Canada study posted above, all drugs are grouped together in a single statistic, seemingly inflating the accident rate. This is where the language is important, and the differences between drugs must be established.

The comparisons between inebriants are unlikely to vanish. Similar to alcohol, it is undeniable that cannabis greatly affects driving skills like reaction time and focus.
While organizations such as CAA are rushing out to clear the smoke on the issue, there currently exists no comprehensive study that accurately breaks down the specific psychological risks between cannabis and alcohol.

Despite this, the facts appear to dictate that cannabis is responsible for far fewer automobile accidents than alcohol, the rate of cannabis DUIs have seen no significant increase since legalization, and direct comparisons for the purpose of awareness can be alarmist at worse, and inconclusive at best.

As it stands, Canadians – from individuals to private organizations – are still trying to feel their way through how legalized cannabis will fit into the everyday legal structure. While we can expect further studies in the future, most likely with a much easier system to employ regular users, we can see with the data we have that marijuana impairment does not pose as much of an immediate risk to auto safety as alcohol.