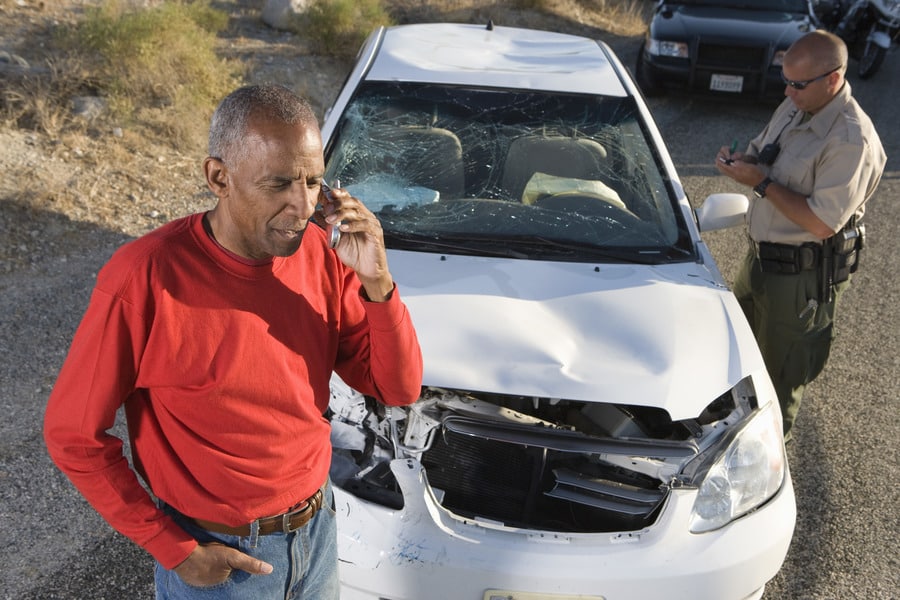 If you’ve recently been driving drunk and been in a case involving a DUI car accident or DUI manslaughter, then it’s normal to be feeling panic and nervousness. A DUI offense is treated severely under the criminal code and is dealt with in Southern Ontario’s strictest manner. Impaired driving causing death is a DUI offense that is one step further than just a DUI.

A DUI accident is considered much worse because you’ll have to face the law and also a lawsuit by whoever is affected by the accident. Because those involved in something like this will be facing a tough trial and a long road ahead, a DUI accident lawyer is a must-have.

Many people have been charged with DUI manslaughter resulting in death over the years. It is a charge that will receive the strictest punishment that the legal system can try to give. There is a good chance that being charged with this will land you with jail time. There’s also a good chance that you might even face a charge of life in prison with deep fines. If you manage to find a good lawyer, there might be a possibility that the verdict can be less bleak than it would without a lawyer.

What Are The Consequences Of A Dui?

In Southern Ontario, a DUI accident causing death is a homicide offense.

Prosecutors have an easy time proving when someone has been driving and driving, which results in another person’s death. Finding a good defense lawyer is the key to ensuring you won’t face the maximum punishment possible. If you don’t, you will be letting the legal officials determine your fate without even putting up a fight.

When it comes to DUI related offenses, the ruling of the court is seen at its strictest level. When you’re dealing with the worst-case scenario, you want the best DUI ever accident lawyer. There are chances that consequences in these cases can be lowered with the right counsel and defense.