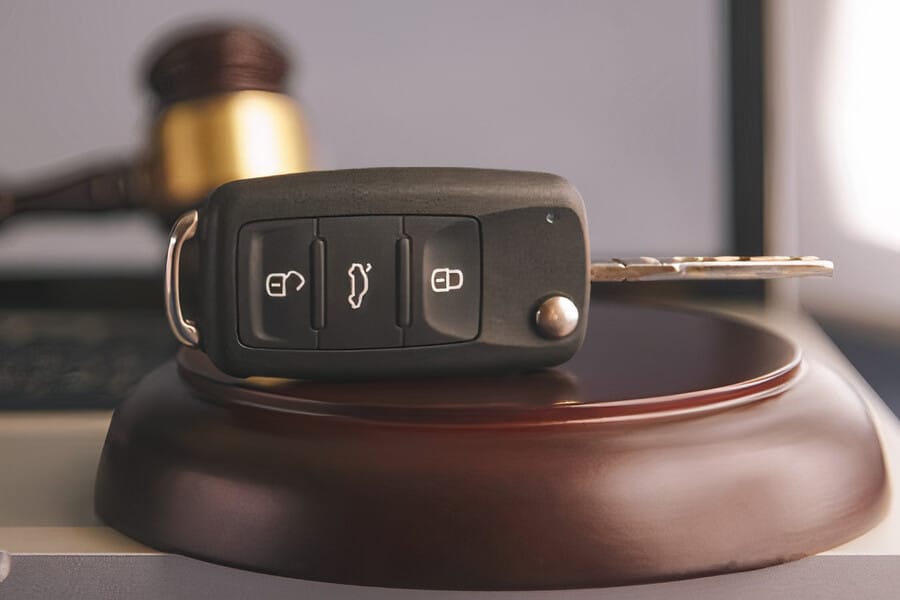 Many people have been in a situation where they are leaving someone’s house after having a few drinks when they know they shouldn’t be. As they’re driving, they begin to see a car creeping up behind, only to later light up the blue and red cherry on top of the vehicle to alert you to pull over. This is the last situation you want to be in after having what initially seemed like a fun night out. Driving under the influence (DUI) is a serious offense that can have detrimental consequences on your future. If you’re proven guilty of a DUI conviction, you’ll be dealing with some pricey penalties along with a criminal record.

First offense DUI charges are something you won’t want to deal with alone. The best course of action to take when you’ve been pulled over for impaired driving is to consult with a DUI lawyer. Many lawyers have a strong history of helping people out in these cases, and you can get all the help you need when putting together a solid defense for this offense. Finding a lawyer will not only defend your case but will also help create greater peace of mind.

What’s Involved In A DUI Conviction?

The law, in general, has many moving parts, and the same goes for the laws surrounding DUI convictions. Section 253(1) of the criminal code says that it is an offense if you operate any type of vehicle while impaired. It doesn’t even matter if the vehicle is sitting completely still or driving. If you’re operating it, then that can be ground for conviction.

If a cop sees you operating a vehicle and starts developing a suspicion that you’re impaired, then they could pull you over and have you do a couple of different coordination tests. If you don’t pass the tests, then there will be further tests done on your blood and possibly even your urine. These tests are used to provide evidence that you were in fact impaired.

What Are The Different Types of DUI Charges?

What Consequences Are Involved With Getting A DUI?

People are charged with DUI offenses when their blood alcohol concentration goes over 80mg per 100ml of blood. There are a couple of things that need to be taken into account when someone is convicted of a DUI.

A sample of the blood needs to be taken within two hours in order for it to be substantiated. After the first sample is taken, there should then be further samples taken in intervals of 15 minutes at a time. A qualified technician has to be taking the samples with an approved device. The samples being taken will then be analyzed, and a report will be made based on that. The report will then be used in the trial as evidence against you. If you didn’t have a DUI lawyer, there is a good chance that you wouldn’t know all of the stipulations surrounding it. Your lawyer will ensure that all of the correct procedures were followed.

DUI Punishments For Each Offence

Seeking out the right DUI lawyer will look deeply into all of the technicalities surrounding the case. Many lawyers will look into if the police officer at the scene went against any of the Charter of Rights and Freedoms. The lawyer will also look into if all of the procedures for the breath sample were followed properly.

An experienced lawyer that has a track record of assisting DUI offenders will give you a greater degree of confidence when going through the steps involved in securing a solid defense.