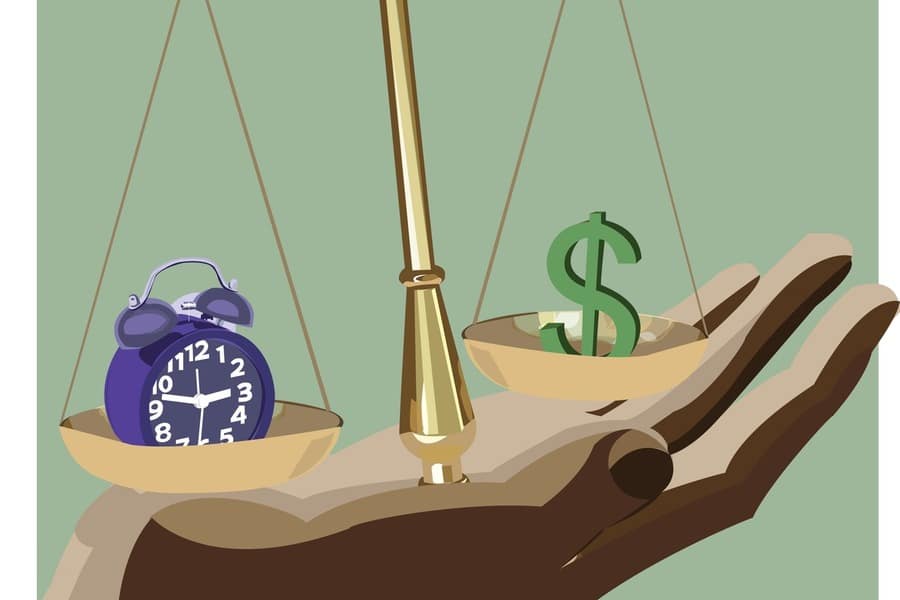 Getting a DUI can come with some pretty severe consequences. And because of that, it’s highly advised to seek out a reputable DUI lawyer. If you’ve been newly charged with a DUI offense, one of the main things that are probably on your mind at the moment is the cost of hiring a DUI lawyer. The DUI lawyer cost in Toronto can come with some long term costs, but the costs will vary from one case to the next.

With a DUI case, the costs over the long term can quickly surpass the DUI lawyer costs. Toronto DUI lawyers should be sought out not for the cheapest rates, but the quality of services they offer. You’ll want an experienced lawyer to assist you with your DUI conviction – one that has your best interest in mind.

Being dinged with a criminal record is something that will stay with you forever. It can affect your job prospects, career aspirations, and relationships. These factors are all larger at stake than paying a lawyer for your DUI case.

What Factors Are Associated With Your Lawyer Costs?

A number of variables come into play when determining how much your DUI lawyer will cost.

There are many different types of DUI charges you should seek out defense services for:

In addition, the consequences of getting a DUI are severe:

How To Ensure Lawyer Costs

If you want to make sure that the lawyer fees will agree with the overall predicted costs, you will want to get a written retainer agreement. A written retainer agreement is much like a contractor providing a quote for a construction job. It will lay out all of the foreseen costs associated with the trial and any unexpected costs that are above and beyond what is predicted. Costs might also include a private investigator or a toxicology expert.

A written retainer will help you plan financially for the future and set up a payment schedule that will ease the long-term financial impacts of it.

Will You Be Able To Afford The DUI Lawyer Costs?

Just because you have gotten a DUI, it doesn’t mean that you should instantly assume that you won’t be able to afford it. The costs of getting a good lawyer are the last thing that you should be worried about in the grand scheme of things. You need to be covered by a trustworthy lawyer that makes sure that the final ruling will work in your favor. A good lawyer will be able to offer a strong defense even while giving a satisfactory rate.

Because trials tend to drag on, you should be aware that a trial can last anywhere from eight to ten months after you’ve been charged.

Not all DUI cases are exactly the same, so if you have ten different people convicted of a DUI in the same room, the lawyer costs will all be different from one person to the next. In the majority of cases, there is never a cut and dry fixed number that you can place on lawyer fees.

The lawyer will assess the case and then estimate the cost of the case. You will be hard-pressed to find a fixed free from any lawyer providing defense services. Find a lawyer that is transparent about their services and fees, and ensure it’s their aim to protect you as their client in the best way that they possibly can.