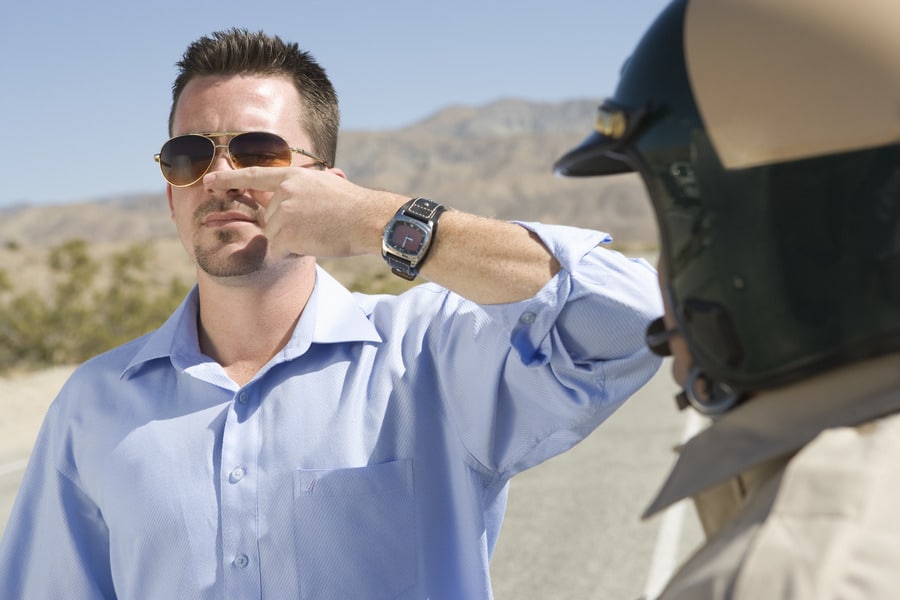 Impaired driving in Toronto and pretty much everywhere else in Canada is a severe violation that will result in criminal charges if you don’t do everything you can to find the best Toronto DUI defence through an experienced lawyer. There are three main types of sentencing for impaired driving cases.

A probationary period is a way for the court to supervise offenders that have just been charged for driving impaired. The offender must follow the conditions set out for them down to the letter. If they aren’t followed, then this is known as a breach of probation. For those that breach their probationary orders, the court is even stricter on them. Breaching a probationary order means that the offender is committing yet another crime.

What Counts As a Probation Violation?

Probation For DUI Charges And Criminal Charges For Violation Probation

If you’ve managed to get a DUI while on probation, then you should be aware that this is a strong offence. Courts are much stricter on someone who has committed the same offence while on probation. This offence will impact your previous offence and will be considered a breach of probation with the same case. Subsequent penalties will be attached to the record, and more consequences will follow.

If you’re going through probation for DUI and have just breached your probationary order, you must contact a lawyer if you’re to have any hope of things looking positive. Only an experienced and reputable lawyer can help provide you the best Toronto DUI defence that will hope to minimize the charges laid against you.