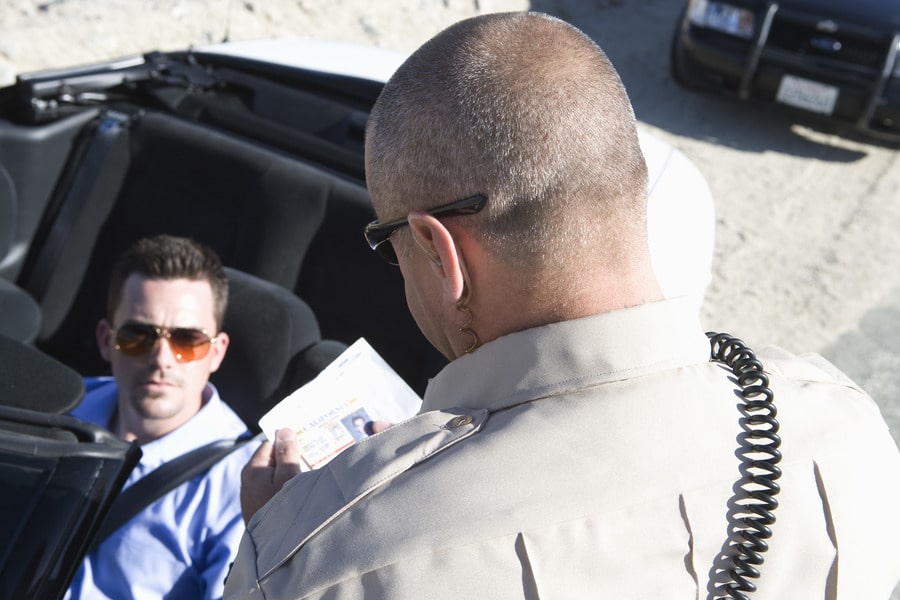 A DUI is a very serious offense, and getting second DUI charges is even more serious. So serious that you’re at risk of losing your way of life. You may lose your job, tens of thousands of dollars, your ability to drive, and so much more. Frankly, the majority of people who are charged with a DUI twice find that they simply cannot climb out of debt. They’re stuck there for life. The amount of money you’re fined is hefty, and you shouldn’t have to pay it all. That’s why Jonathan fights. He recognizes just how heavy these charges are. He believes that one mistake shouldn’t define a person. After all, don’t we all deserve second and third chances? We’re all human, and we all make mistakes. In this article, we’re going to talk about and cover everything you need to know about Canada’s DUI Penalties.

If you are charged with a DUI twice, you are what’s known as a repeat offender. This essentially means you become untrustworthy in the eyes of the law. The first time around you may have gotten off, simply because the judge may not have wanted one mistake to ruin your life. But when they see these mistakes pop up again, they have no way of knowing whether or not you can change. As a matter of fact, they have proof that you can’t. Hence the super-tough punishments and penalties you’re more than likely going to suffer from. As a repeat offender, every charge is enhanced. Jail time is longer, and fines are more expensive. Suspensions turn into bans, and so much more. You need a lawyer to fight these charges. You need to protect yourself. Jonathan’s the man you need. Let’s talk all about the different DUI charges, shall we? Remember, if you get these charges more than once, the penalties skyrocket.

Impaired Driving – This particular DUI charge happens when you’re found to be impaired. It doesn’t matter how you’re impaired, just that you are. If you’re unable to operate a motor vehicle safely, you’ll be charged. This can happen to someone who’s suffering from fatigue, prescription medication, and even missing eyewear. That’s right, driving without glasses if you need them is a criminal offense.

Over 80 BAC – This particular DUI charge is the most common. If your blood alcohol content registers as over 80 mg, you’ll be charged immediately. Typically you’ll be tested with a breathalyzer on the scene, and then tested again back at the station to confirm. Even if you are able to operate the vehicle completely fine, you will be charged. This one gets a lot of people. Just because you don’t feel the three or four beers you drank, doesn’t mean you can drive!

Failure To Provide a Breath Sample – This particular charge gets a lot of people, simply because they don’t understand it. If an officer requests a sobriety test or a breathalyzer test, you are required by law to obey. If you don’t do this, you’ll be charged automatically. The fines are very severe, and if you do this more than once, you may even go to jail.

Care and Control – Have you ever been too drunk to drive home? Have you decided to instead simply sleep it off in your car? Well, if you have, you’re breaking the law. Just by having the means of starting the vehicle, you will be charged. You can sleep in the car if you don’t have the keys, or if the car is out of gas, but otherwise, you’ll get a DUI (don’t quote this as legal advice, it may not apply to your individual situation).

Criminal Record – Now that you know all about the different DUI charges, let’s talk about the consequences of each, shall we? First of all, unless you get an awesome lawyer like Jonathan Lapid, you’ll probably get a criminal record. A criminal record is something your employers can see. A lot of jobs will barr you from the application process simply because you’re a criminal. And no, you didn’t misread that. If you get a DUI, you are a criminal in the eyes of the law.

Jail Time – Jail time usually depends on how much damage you did, or how many times you’ve done it. If you injure or kill someone while under the influence, you’ll most likely be sent to jail for 5 or so years. A simple over 80 charge may only land you a few months of jail time. However, if you’re a repeat offender, that jail time starts to look more like a couple of years.

Drivers License – Depending on the severity of your charges, you’ll most likely either lose your license or have it suspended. If you are a repeat offender, you’re almost guaranteed to have no license by the time your court session is over.

Fines – It’s very unlikely you’ll ever get out of paying fines, but they can be reduced. Jonathan Lapid knows the ins and outs of DUI law like no other lawyer. His clients love him, judges drool over him, and his work is just splendid. For more information on DUI law, and what Jonathan Lapid can do for you, we definitely recommend you give him a call. He’s always happy to help. We hope this article helped you find what you need on DUI law. Please note that this article is not legal advice, and will not stand up in court. Also do keep in mind that Jonathan Lapid has the right to deny your request at his leisure.