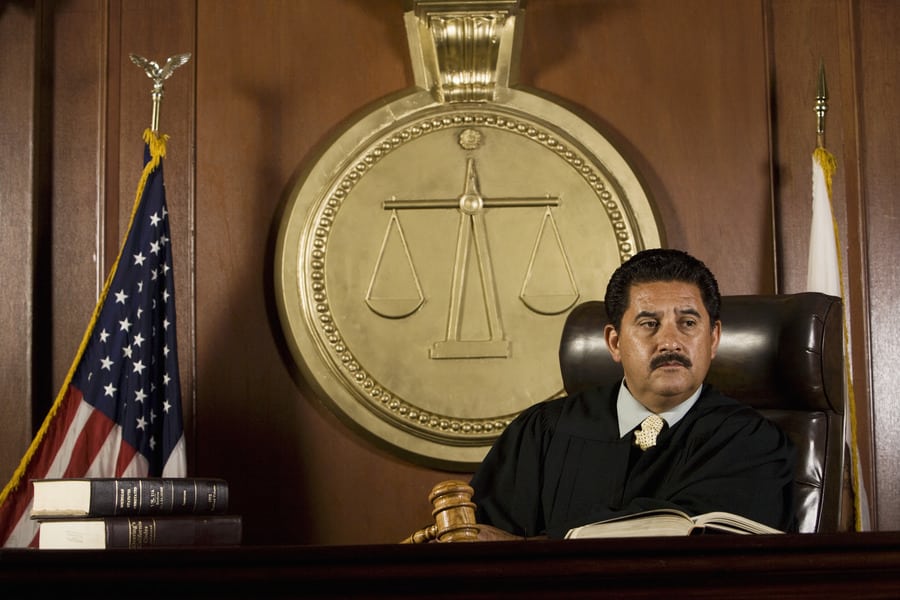 DUI charges are some of the worst things that can happen to drivers in Toronto. DUI charges are serious. They have an effect on how you live. Your future employers will see them, your insurance rates will skyrocket because of them, and you may even spend time in jail. If you have been charged with a DUI of any kind, we feel as though you should definitely give us a call. Without proper consultation, it’s likely you’re going to suffer from very harsh fines and very harsh penalties. Jonathan Lapid knows the ins and outs of DUI law. He’s your best bet at returning to your life before the charges. He’s the one that will save your career. If you ever want to drive again, he’ll be the one to get you there. Let’s jump right into this.

The first thing regarding DUI charges that you need to consider is whether or not they can prove you were intoxicated. The notion that you’re innocent until actually proven otherwise is very true here. If you think the officer who charged you had no proof, you’re on steady ground. If the courts can’t prove anything, you have nothing to worry about. Frankly the same goes for if their proof can be dodged or invalidated. Examples being faulty breathalyzers, outdated devices, and more. If you don’t know how to get started with these questions, or what to do when you obtain the information you need. Don’t worry. Jonathan Lapid knows exactly what he’s doing, and nothing will stop him from poking and prodding at every weakness in the crown’s case.

Jonathan Lapid takes on clients all over southern Ontario. He’s committed to dropping charges and saving his client’s way of life. Don’t let one big mistake ruin the rest of your life. Jonathan Lapid will be the buffer. Most people find that he literally has the courtroom eating out of the palm of his hand. Jonathan will tell you this when you meet him, but let’s go over the two most common ways of fighting a DUI charge. Firstly, if Jonathan can find a major flaw within the crown’s case, it’s likely your charges will be dropped altogether. We’re talking about a complete acquittal. The second most common cause is your charges being reduced from a criminal offense to a provincial offense. This is usually dubbed careless driving rather than drunk driving. Generally, it’s very hard to find a flaw or get your charges lowered to the provincial level without a lawyer. A lot of judges find that people who fight their charges on their own are careless, and find them almost disrespectful in a sense. Call Jonathan Lapid today if you’ve been charged with a DUI and you’ll never need to worry about judge approval.

So what type of DUI charges can you be charged with? The first is impaired driving. Impaired driving generally refers to the operation of a vehicle while intoxicated and unable to safely operate a said vehicle. Emphasis on the safety portion, for you, don’t have to actually be above 80 BAC to be charged. The next DUI charge is Driving Under The Influence. This refers to someone who’s under the influence of alcohol, marijuana, or anything else that influences your decision making. This could even refer to fatigue in some rare cases. The next charge is the over 80 rules, which simply refers to BAC. If you fail to provide the officer on the scene with a breath sample, you can be confident in the fact that you’ll be charged immediately with a DUI charge of some sort. Care and Control is the last option. If you are drunk and are in the care and control of a vehicle, you can be charged. This essentially means if you have keys and are in the front seat of a vehicle, you’ll be charged. Even if you don’t turn it on.

Let’s talk about the punishments you may be subject to. Do keep in mind these punishments vary in severity based on how many times you were charged with a DUI. Repeat offenders always receive more severe punishments than first-time offenders. Charges can be anything from a criminal record to future income losses. Fines, jail sentences, and even future travel restrictions are all quite possible.

There are a variety of ways in which Jonathan may attempt to drop your charges. The first is an argument relating to the “Rising Blood Alcohol Content” tactic. The next is of course attempting to rid yourself of any “Under the Influence” suspicion. The next is to prove whether or not the arresting officer produced any misconduct during the DUI charge process. This could relate to racial profiling and other similar concepts. Proving the sobriety test was faulty, as well as reading rights violations by officers are also pretty good methods. Jonathan Lapid will choose one of the mentioned methods, or others, in order to help you with your case.
Hiring a DUI lawyer to aid you in fighting your DUI charges is a necessity. Without them, you’ll most likely face some very harsh penalties, and that’s never a good thing. You may suffer from a variety of punishments even with a lawyer, but in a lot of cases, a lawyer will ensure you don’t get a criminal record. For more information regarding DUI law and how you can fight off your specific DUI charges, contact DUI Lawyer Jonathan Lapid. With hundreds of testimonials to back him up, he’s the lawyer you need. He’s the best in all of Southern Ontario, if not the entire Country. Lawyers love him. Judges and juries love him, and most significant of all, his clients adore him. Get your charges dropped today with the help of Jonathan Lapid. Call him today for a consultation, no strings attached.