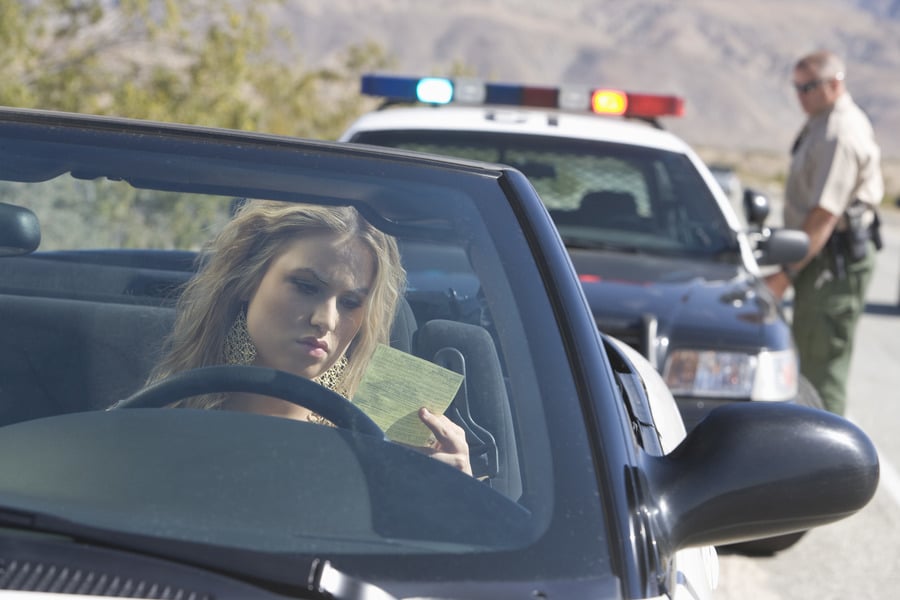 Have you been charged with an underage DUI offence? DUI law with regard to teenagers is very strict. Teenagers have very little driving experience, and when you mix that lack of experience with alcohol, things go very wrong. Underage drinking is very common in Canada, and it gets a lot of people killed every year. Hence the super strict rules. If you’re a teenager and you’ve been charged with a DUI offence, you need to call Jonathan Lapid today. Don’t let one silly mistake mess up your future. Jonathan will do what needs to be done to get your charges completely dropped. He’s the best DUI lawyer, if not the best lawyer, in all of Southern Ontario. His prices won’t ruin your bank accounts, and he can be trusted.

Driving drunk while underage is one of the worst things you can do while driving. Since you most likely won’t have a full license just yet (remember, Ontario uses a graduated licensing plan), the punishments are going to be severe. You may have to restart the whole process over again. In some cases, depending on the severity of your situation, you may simply be banned from driving for a couple of years. Not to mention the fines you’ll be subject to get higher and higher each year. Here’s what you need to know about the different DUI charges out there.

The Over 80 Rule – If you’re blood alcohol content is above 80 mg, you will be charged with a DUI. It doesn’t matter how drunk you are, it is simply a threshold that you cannot pass. It’s important to note that everyone is different when it comes to drinking, and you cannot represent 80 mg BAC as a quantity of alcohol. Some people think that 3 beers are the limit, but that’s very wrong. There are way too many factors involved.

Driving Under The Influence / Impaired Driving – These two are very similar because for both you don’t actually need to be drunk or high. You can be charged while driving under the influence of fatigue for example. Other things include prescription medication, or simply not wearing your prescribed eyewear.

Not Giving a Breath Sample – You need to give the officer on the scene permission to collect a sample. You are bound by law to do this. Failure to comply will result in really serious fines, and possibly jail time. It’s better to just give in and provide the sample. A lot of people assume they can just refuse the test, but that’s certainly not an option, and it never will be.

Repeat Offenders – If you are charged with any of the mentioned DUI types multiple times, your fines and penalties will be enhanced significantly. You’d be facing tens of thousands in fines, years in jail, and so much more. If you get a DUI twice, chances are you’ll never drive again. You’ll be a criminal for a long time, if not your whole life, and any chance at a job is out the window. All of your employers can see that you’re a criminal.

Jonathan Lapid is here to help. He wants everyone out there who’s been charged with a DUI to know that they deserve a second chance. Mistakes are normal, it’s how you attempt to fix them that matters. This mistake, however, is hard to fix. That’s my Mr. Lapid does what he does. He fixes mistakes for people. He helps them right their wrongs and learns from the past. Call him today for a free consultation. No strings, no payments. Just advice and consultation. Do keep in mind that this article is in no way a legal advisor. It will not stand up in any court of law and is not an excuse for any future violations.