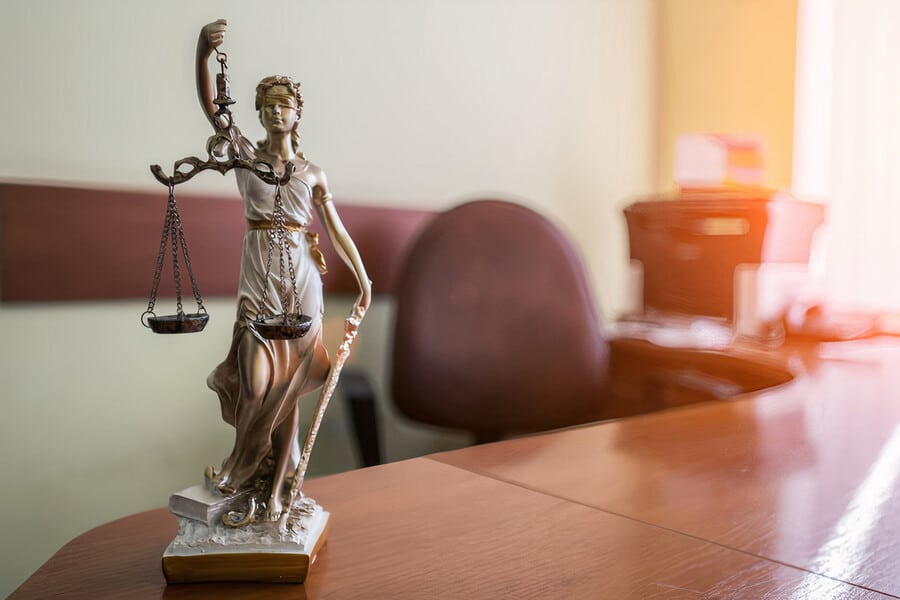 If you’re trying to get your DUI charges dropped in Canada and have no clue where to start, it’s best to just start looking for a lawyer that has a track record of helping people in that particular field of law. Driving charges in Toronto are known to be very strict, much like how they are all throughout Canada. There’s no doubt that you’re probably experiencing a lot of anxiety and paranoia about what’s to come following your DUI offense. If you’re able to find a DUI lawyer, there’s a higher chance that the charges might be dropped and you could potentially avoid court altogether.

Being convicted of a DUI is something that can have disastrous consequences on your life. Not only will it affect your income, but you’ll also be left with a criminal record. A criminal record makes it more difficult to travel and secure employment. The first step to form a solid defense for your DUI case is to hire a DUI lawyer that deals with these types of cases day in and day out.

There are many different factors regarding the law that surrounds impaired driving, and trying to figure out everything on your own could be a recipe for disaster. Finding a lawyer to help you through your DUI offense will go through all of the facts in your entire case and try to see if anything was missed along the way. Your lawyer will look for certain issues that could help get the case dropped altogether.

How To Get A DUI Offence Dropped

Getting the charges dropped against you in a DUI case will take a good lawyer and a lot of research and forethought. Your lawyer will have to find specific flaws in the case that will cause the Crown to believe that something really was flawed at some point in the case. It’s good not to lose hope in a DUI case because there is always a chance that the charges could be dropped.

What Are The Different Types Of DUI Charges?

There are many different ways that DUI charges can be dropped, but the thing to keep in mind is that every single DUI case is different. If you find a lawyer, they should be able to carefully analyze your case and try to find something that could prevent the case from going to court in the first place. One tactic that lawyers use is that they try to look for flaws that might have occurred at some point throughout the case. A good lawyer will have a solid understanding of what a police officer can and can’t do, what approval is required for the instruments being used to test your blood/breath, and many other things. If one thing was missed during your case, then there is a chance that it could be dropped. If the case isn’t dropped due to a gaping flaw in the case, then the prosecuting lawyer might instead just agree to a careless driving charge instead of the full criminal DUI conviction.

After reviewing your case, a lawyer should be able to tell you whether to plead guilty or not. Usually, if your lawyer does end up finding a flaw in your case, they’ll get you to plead not guilty. As you can see, there are many facets of DUI law that need to be taken into account when dealing with these cases. Things aren’t as cut and dry as just instantly pleading guilty in court and having a criminal record attached to your name. If your lawyer is able to get the crown to settle for a plea bargain for a careless driving charge, then that is a huge bonus for you.

You should aim to find a lawyer that has a lot of experience in DUI offenses. It takes a lot of time and experience to figure out how to work your way around certain areas of the law, and a well-experienced lawyer will be able to do just that. One of the first things you should ask your lawyer is how their success rate is forgetting their clients out of DUI charges. If they seem confused by that question or aren’t able to give you a firm answer, then maybe it’s best to look around a little longer. Your future is in the hands of the lawyer you choose, and for that reason, you’ll want to find one that you can trust.

How Long Does It Take For A DUI Charge To Be Dropped?

If your lawyer is able to develop a case against the DUI charges, there could be a chance that you might not even have to appear in court. Before that happens, your lawyer will need to do a full analysis of all of the facts in your case. It’s best to just give your lawyer some time and to exercise some patience during the process. The longer they take, the better the chances are that they’ll be able to find flaws in the offense that could get you off the hook.

Remember, if you’re not a lawyer yourself and don’t know the first thing about DUI offenses, you’ll want to consult with a lawyer on this subject to protect your future.