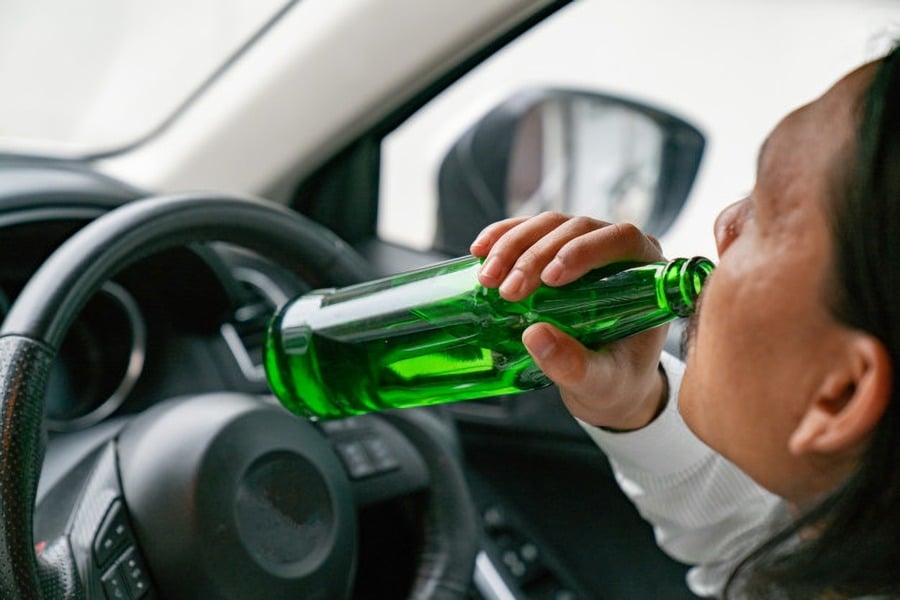 Driving under the influence is a severe crime in the criminal code. As such, anyone who is convicted of this crime will be subject to extreme penalties. Knowing how to get out of a DUI is one of the first things that you need to be educated on if you’re in this scenario, and the best way to go about that is to consult an educated DUI lawyer.

Some of the punishments you should expect to receive if you’re convicted of this crime are losing your driver’s license, being fined, having to potentially serve jail time and other various punishments.

If you think your DUI case isn’t fair in any way, you need to consult with a DUI lawyer so they can lead you through all of the steps involved in defending yourself. If you don’t get a lawyer involved in your case, then that’s basically giving in to the conviction and being dealt with the harshest penalty possible.;

You’ll want a skilled lawyer that’s specifically experienced in dealing with DUI convictions. These lawyers know all of the possible ways that you can be defended against in the court of law.

Getting Out Of A DUI In Toronto

After being charged with a DUI, the first thing that should be on your mind is how you’re going to get out of it. Sometimes the charges associated with a DUI conviction are dismissed for a couple of reasons.

If your defense lawyer can effectively find an issue with the court that’s convicting you of the crime, this could raise a reason for dismissal. Another way to potentially get out of a DUI is if the court agrees to a plea bargain of careless driving and not the DUI conviction. This method could get you off the hook, but it doesn’t always work. Of these two ways, the one that happens most often is when the court decides to drop the DUI conviction and just charges you with careless driving instead. This means you won’t have a lifelong criminal record attached to your name.

It’s important to note that this method doesn’t always work. The courts need to see a huge issue in the case for this method to work effectively. Pleading not guilty is your best option. You’ll need a lawyer to defend your case during the trial. If you’re lucky, the case will be dismissed.

Charges Associated With A DUI:

The main contributor to your impaired driving conviction is the level of alcohol in your blood. If you’re under the age of 19, you shouldn’t have any alcohol in your blood, to begin with. If it’s your first time being charged with driving under the influence, your driver’s license will be suspended for a full day. If you end up being convicted of the crime, your license will be put on suspension for a full month, and you will also be fined.

There are a number of strategies that can be utilized to help defend you against DUI charges:

What Is The Best Way To Defend Against A DUI Charge?

If you’re considering pleading guilty to your DUI charge for the first time, you’ll be able to drive again in around three months afterward, but you will be facing some restrictions. If you do plead guilty, you won’t be given a trial. The courts will declare you as a guilty offender where you’re basically agreeing that all of the charges are legitimate.

Effectively Getting Out Of A DUI

If the result of your impaired driving resulted in harming another person physically, then the situation changes a bit. You won’t want to go through the DUI charge by yourself, let alone one that results in bodily harm to another individual. A skilled DUI lawyer is the only qualified person that can help you through each step of your DUI charge. Even though you might think the prices of a lawyer can be steep, the future of your life is worth it.

Your defense is at the pinnacle of what lawyers work for. They are paid to protect you against the charges laid against you in court.

Learning how to get out of a DUI can be a confusing and frustrating process, but lawyers are there to simplify things and work on your behalf from start to finish.