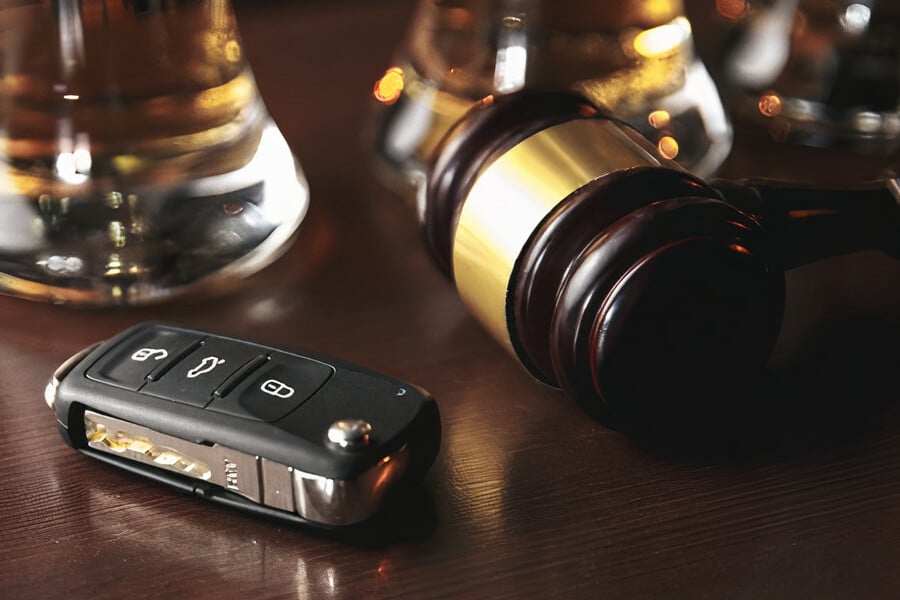 Learning the proper legal strategies on how to get a DUI offense in Ontario dismissed is a good first step after being charged. DUI offenses are treated very severely under the criminal code in Southern Ontario, and the negative impacts will shroud your life for years to come if you don’t take the necessary steps in ensuring your defense. While getting an Ontario DUI completely dismissed isn’t easy, it can be done.

There are a variety of different DUI charges:

These DUI charges can lead to several consequences:

A DUI case will, without a doubt, end up with you having a criminal record if you don’t seek out a reliable lawyer to protect you in court. No matter the costs involved, you’ll want to challenge the case to the last straw.

What Is The Probability Of Getting An Ontario DUI Dismissed?

Because each and every DUI case is so different, it’s hard to pinpoint the exact changes that a specific case will have in getting dismissed. Only a lawyer has the ability to determine what the probability is of getting an Ontario DUI dismissed. A good lawyer will know exactly how and what to do in order to get a case dismissed, but the first step is to find that lawyer and present them with all of the information that you have available for your case.

How Can You Increase The Chances Of Having An Ontario DUI Dismissed?

There are a couple of useful ways that you can go about increasing the chances of having an Ontario DUI dismissed. It’s not known how many DUI cases are dismissed using these methods, but if you have a lawyer that is good at presenting the facts and arguing them efficiently, the chances of it happening can be raised.

A DUI lawyer that specializes in DUI cases will further the chances of the case being dismissed. It takes many years of specialized training and experience in the field to deal with such cases, and that’s exactly why someone convicted of a DUI shouldn’t go it alone.

DUI lawyers know exactly what to do and when to do it to raise the chances of a case being dismissed. This knowledge isn’t something that any random person will have. The number of DUI cases that are dismissed will vary from area to area, but if there are any errors found, the chances are around 50% in the Southern Ontario area. A lot of cases don’t end up being dismissed because the lawyers aren’t knowledgeable about DUI cases.

Benefits Of Having A DUI Case Dismissed

Again, finding a reputable lawyer is the number one key to raising your chances of having a DUI case dismissed.