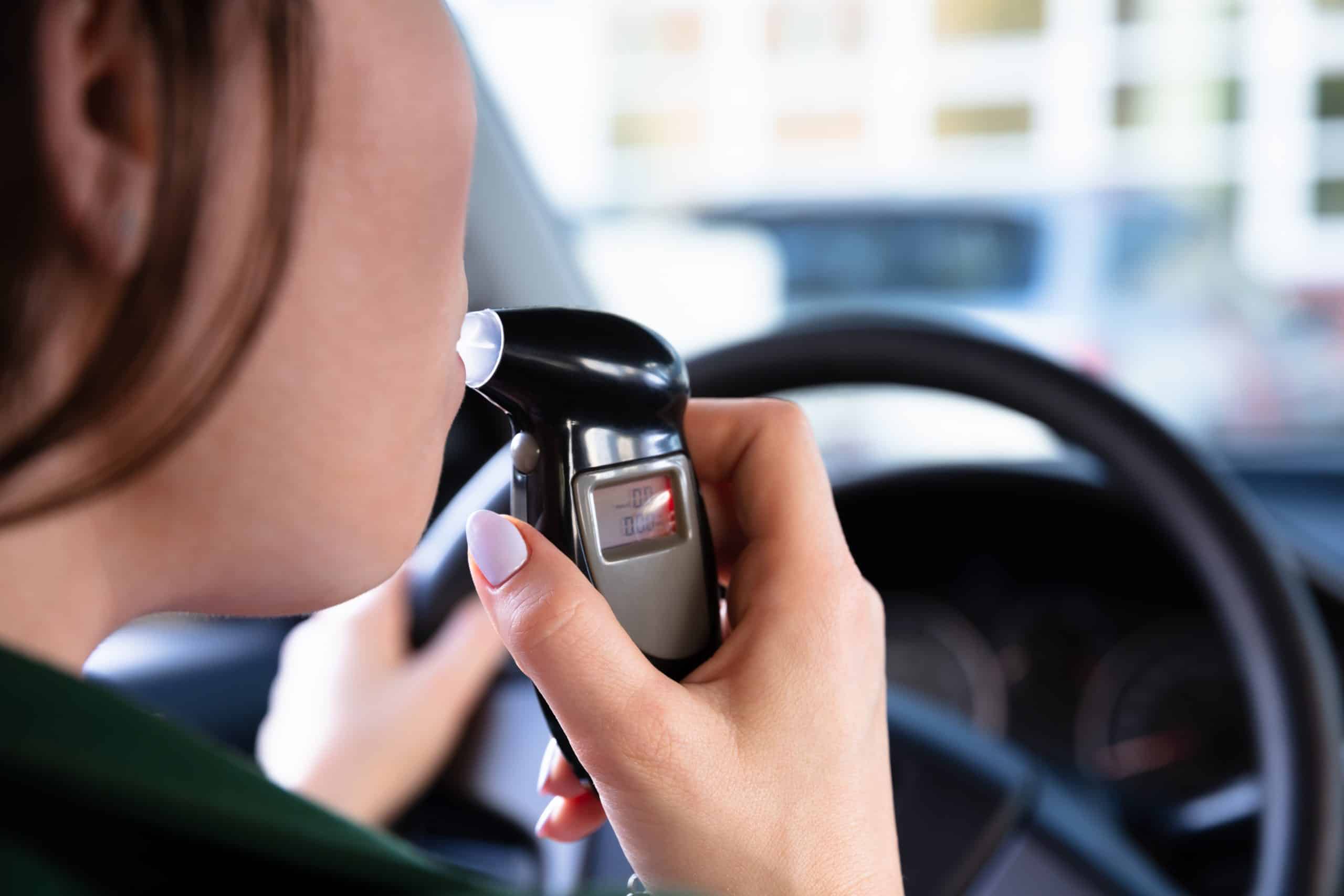 Installing an Ontario ignition interlock is one of the penalties for convicted DUI offenders. Participation in it is mandatory to regain your license. The legislation provides the following punishment options for DUI drivers:

Ontario’s Ignition Interlock Act serves as one way to maintain safe and sober driving. The program is also used by the government to resolve DUI lawsuits more quickly.

If you plead guilty within the statutory period and voluntarily install an Ontario ignition interlock device, your driver’s license suspension will be reduced. Persons who have not pleaded guilty but are first-time offenders may also receive this right.

What is an ignition interlock program?

The principle of ignition interlock Canada is based on the installation of a special breathalyzer, which is connected to the car start system. If the tester detects a blood alcohol content higher than the allowable norm, the car will not start. The procedure is performed when starting the car. If the driver refuses to undergo it – the car will not start.

The maximum allowable blood alcohol content is set at 20mg per 100ml (BAC 0.02). If an excess is detected, the car will not start. While driving, the Ontario Ignition Interlock program will prompt you to retake the tests so that you will not be tempted to drink.

If the driver refuses the test or the alcohol limit is exceeded, the emergency lights and buzzer will activate. The motorist will then be forced to pull off the road, stop and turn off the ignition.

Is ignition interlock mandatory in Ontario?

If a driver is convicted of drunk driving or has received 3 administrative suspensions within 10 years, the installation of an Ontario ignition interlock will become a mandatory part of life. Once all the conditions of the conviction are met, there will be a designation on the restored license.

Under it, the driver will be required to apply for an ignition interlock program for further installation on his or her vehicle. It is also permissible to operate another vehicle equipped with such a device.

The minimum periods of exemption from the Ontario ignition interlock program vary:

The driver has the right to refuse to install the device on his vehicle. In this case, a rental car with an Ontario ignition interlock can be used.

Conditions of participation in the program

Not only is it important to install an Ontario ignition interlock, but it is also important to join the program. If a driver is caught for repeated driving under the influence of alcohol, he or she is automatically excluded from the program and has his or her license revoked. Certain violations may result in expulsion from the program:

All program participants must have their Ontario ignition interlock checked periodically for device activity. If the check reveals that there have been attempts to start the vehicle while exceeding the BAC 0.02 limit, participation in the program will be renewed for 3 months. Skipping the performance check will result in the same penalty.

How much does it cost to get an ignition interlock in the state of Ontario?

Prices for ignition interlock in the state of Ontario vary. The average cost for a set of services is at least $1,500 and no more than $2,000 per year. It includes the installation of the device, its maintenance and monitoring, and the connection to the program.

To understand how much an ignition interlock costs in Ontario, you should be guided by some factors:

Each Ontario ignition interlock service provider has the right to set its price. It is recommended that you check the price list in advance.

How do I reduce my license suspension?

For those who have been arrested for a DUI for the first time and plead guilty, the license suspension may be reduced to 3 months. This decision is made as part of the ignition interlock program review.

If the offender is arrested for the first time but does not plead guilty, the license reinstatement period may be reduced to 6 months. The final period will depend on the court order after the verdict is pronounced.

Offenders who are caught a second time for DUI and plead guilty are entitled to expect a minimum penalty – a license suspension reduction of 3 years to 9 months.

How do I get the best possible resolution of your DUI case?

If you are facing a DUI charge, you should weigh how its consequences could affect your future life. An experienced attorney will be able to analyze the details of your case, choose a sound strategy, and increase the chances of a favorable outcome.

With the right specialist, you can count on a reduced charge or a full acquittal. If necessary, a DUI attorney can help you fill out an Ontario ignition interlock form and other related documents.