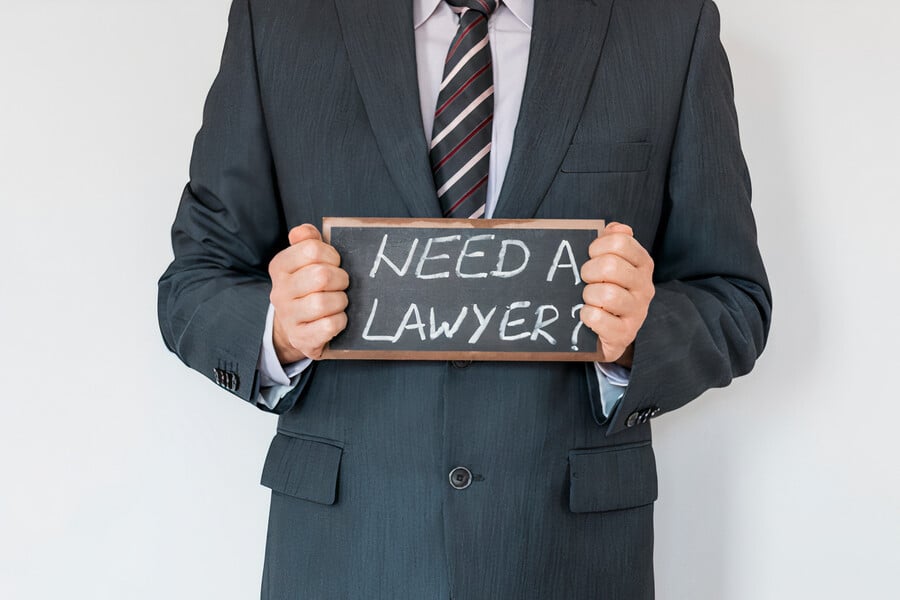 If you’ve made the decision to get into your car and start driving after a couple of drinks, you’re probably wondering what’s involved regarding getting a DUI in Ontario. Facing a DUI in Ontario is something that you won’t want to go through alone. It might even be more complicated when you’re facing an out-of-province DUI in Toronto. Regardless of where you’ve gotten the DUI, you’ll be facing some pretty severe penalties if you don’t get an experienced lawyer to defend you in court. Just because you’re from a different province, it doesn’t mean you’ll be able to avoid any of the DUI laws surrounding it

For those that are from Toronto and wanting to learn how to beat a DUI in Alberta, it will be just the same as if things were reversed. DUI laws from province to province are strict, and that’s exactly why you should be looking for an impaired driving lawyer to help guide you through the entire process from step one. You might think you’ll be saving money by trying to defend yourself in court, but that’s an unwise decision and almost like pulling a rotten tooth out of your mouth yourself instead of going to a dentist.

Even though an out-of-province DUI in Toronto or anywhere else can be a nerve-wracking thing to deal with, you won’t be able to get away from it just because you don’t live right in that city or province. Ontario has some fairly strict laws governing impaired driving, so don’t wait for a second longer in seeking legal counsel if you’ve been charged with this offense.

What Are The Different DUI Offences?

What Are Some Punishments As A Result Of A DUI?

The complexities surrounding an out-of-province DUI are a little more frustrating than one that occurs in your home province. If you’ve gotten a DUI in Toronto and you live in Alberta,  you’ll be dealing with the legalities both in Toronto and in Alberta at the same time. Because of all of this confusion, you’ll probably drive yourself insane trying to figure it all out on your own. Getting an impaired driving lawyer is the first thing you’ll ideally want to do to figure things out. They’ll be able to carefully explain things to you as they come so that you fully understand them. They’ll ask for all of the facts involved in the case so they can develop a solid defence when it comes time to present it in court.

An out-of-province DUI does add another layer of difficulty to a DUI case, but a skilled lawyer will be able to defend you in every way possible.

What Should I Do If I Got A DUI In A Different Province?

If you’ve gotten a DUI in a different province than the one you reside in, you’re without a doubt, experiencing a lot of anxiety and stress. You’ve probably looked online and tried Googling all of your questions only to be left with compounding questions on top of the ones you’ve just typed in. It’s highly recommended to take those questions to an experienced lawyer that has a track record of successfully defending people that have had DUI offences.