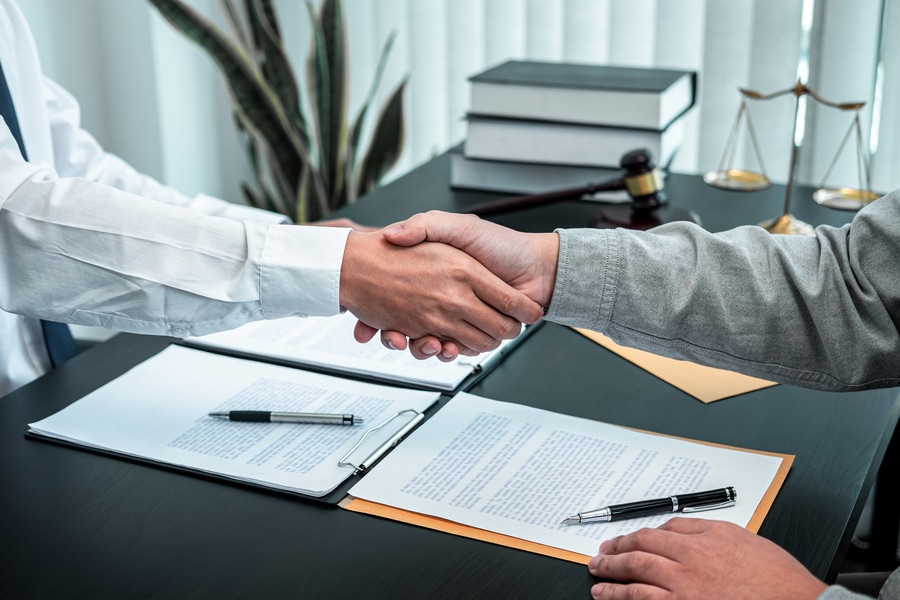 If you’re going through a DUI case and your lawyer doesn’t think they will be able to completely win the case for you, they might see a plea bargain for a DUI. A plea deal for a DUI is always better than losing the case altogether. With a plea deal, you’ll be dealing with lesser charges than you would be dealing with if you fully lost your case. DUI plea deals are when your lawyer will negotiate with the Crown attorney on lesser charges.

If you find yourself in this situation, there is a good chance your lawyer might be trying to negotiate your charges to something like a simple traffic ticket. It’s up to the Crown attorney whether to accept your plea deal. If they don’t see any gaping holes in your case, there is a chance that they might disregard the plea deal altogether.

A good DUI lawyer will always do whatever they can to get the best outcome for your case. They will try to convince the Crown attorney of flaws associated with the case, and if they can do that, you’ll have a better chance of getting the plea deal approved.

How Do You Get A Plea Deal?

There are a couple of ways to go about getting a DUI plea deal. The first route is when the Crown attorney will come to your lawyer and offer you a plea deal that will result in fewer charges. This might come in the form of reckless driving. The second way is when there is a lot of evidence against you and decide to plead guilty to the charge if the sentence is going to be lesser than one that you would receive if a jury discovers you to be guilty in trial.

Your lawyer might try to enter into a plea deal for you at any point in your trial.

How Do You Get Into A Plea Bargain?

Getting into a plea deal depends on how your case is going and the surrounding evidence associated with it. If your lawyer is able to point out a huge error in the case and the Crown attorney is beginning to notice that, then that might be a good reason for them to negotiate a plea deal.

The Crown attorney can also agree to enter into a plea deal of a careless driving charge instead of a full criminal record.

Is Pleading Guilty A Good Idea In Some Cases?

The crown attorney doesn’t all of a sudden lower the charges right away. They would typically only consider a plea bargain if there were some evident flaws in the case. If you have a good lawyer that is able to display major flaws in the case, then it might be in the best interests of the Crown attorney to consider a plea bargain. This would have you pleading guilty to a lower charge instead of pleading guilty to the DUI, which would result in severe charges.

Pleading Guilty Or Not To Plead Guilty?

A lot of people that are caught drinking and driving instantly think that there’s no way out and they’ll have a lifelong criminal record. This isn’t always true. If you get a reputable lawyer that can find some mistakes throughout your case, they might be able to negotiate a plea bargain with the Crown attorney.

Your lawyer will assess all of the facts surrounding your case to develop the best solution going forward. Some benefits of not pleading guilty are:

No matter what, getting a DUI lawyer is the best way to navigate DUI law. DUI law is a specific category of law that lawyers specialize in even after law school, and because of that, it’s your best approach to having better chances of defending yourself against a DUI.