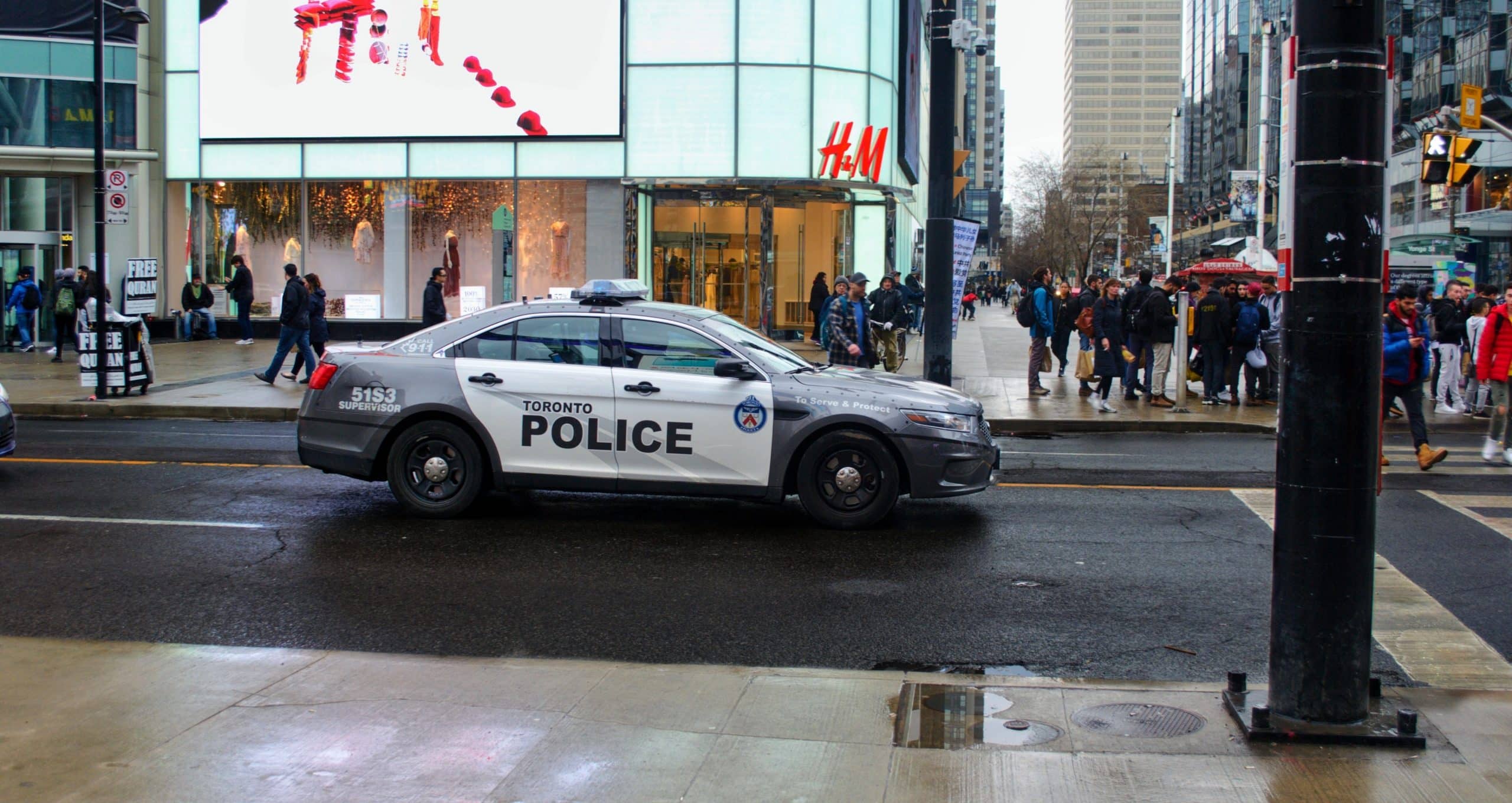 The Ontario Provincial Police (OPP) has not made a final decision about the use of roadside drug testing equipment in order to identify drivers who are under the influence of drugs. A federally approved instrument known as the Dräger DrugTest 5000 is able to successfully test if there is cocaine present in saliva. It can also determine if the saliva contains any THC, the key psychoactive compound found in cannabis. The test uses a reader that costs around $5, 000 per unit.

In an interview, Sgt. Kerry Schmidt stated that they had not reached a decision about when they would be purchasing the units and how many they would purchase. He indicated that the force is still looking into the various options available. This is an important decision to be made because of the legalization of cannabis use. The senior command staff is ultimately responsible for making the final decision.

The OPP does make use of standardized field sobriety tests. The officers conduct these tests to determine a driver’s impairment level from drugs or alcohol. The tests are based on the officer subjectively observing the driver’s behavior. These tests will continue to be used until such a time as when more tools are available. The federal government says that the testing equipment will be available to police forces across the country. Each police force will then decide if they would like to use the equipment and how they would make use of it.

There is some uncertainty about whether the new equipment is reliable when used in cold weather. This is because the producers of the test recommend using it between 4 C and 40 C. The Journal of Analytical Toxicology also published a study that indicated a concern about the test producing false-negative and false-positive results. In response to these concerns, the managing director of Draeger Safety Canada Ltd, Rob Clark said the cold weather does not affect the test as long as the main reader is not left in extreme temperatures. He added that the test has a 99.1 percent accuracy rate for cocaine and 98.7 percent with THC.

Clark said the testing kit was designed to be simple and easy to use. It uses a reader that is the size of a small kitchen appliance. If a police officer suspects that a driver has drugs in their system, the officer stops the driver and asks them to provide a saliva sample. The officer then hands a cassette to the driver. The cassette acts like an oral swab and is placed into the driver’s mouth and is wiped around inside until the indicator becomes blue. This means that there is enough saliva collected for the test.

The process takes between 30 seconds to a minute. The cassette, a small plastic tube with absorbent material on one end, is then handed back to the police officer, using a sanitary cap to prevent any risk of exposure. The officer can then place the cassette in the reader to be tested. It takes around four and a half minutes for the reader to analyze the results of the biochemistry. A line appears if there is no cocaine or THC present and no line appears if those substances are present. Based on the individual result, the officer will make a judgment call on whether to request that the driver does a blood test at the police station.

One Ontario force has ordered 3 tests for training

Clark said they have received an order for three test units from an Ontario police force for training purposes. However, he did not provide the name of the force. $81 million has been earmarked by the federal government for the purchase of approved testing tools. Parliament passed legislation to allow for the use of roadside saliva tests for the purpose of detecting the presence of substances such as marijuana, cocaine, and methamphetamine.

The original article can be read here.