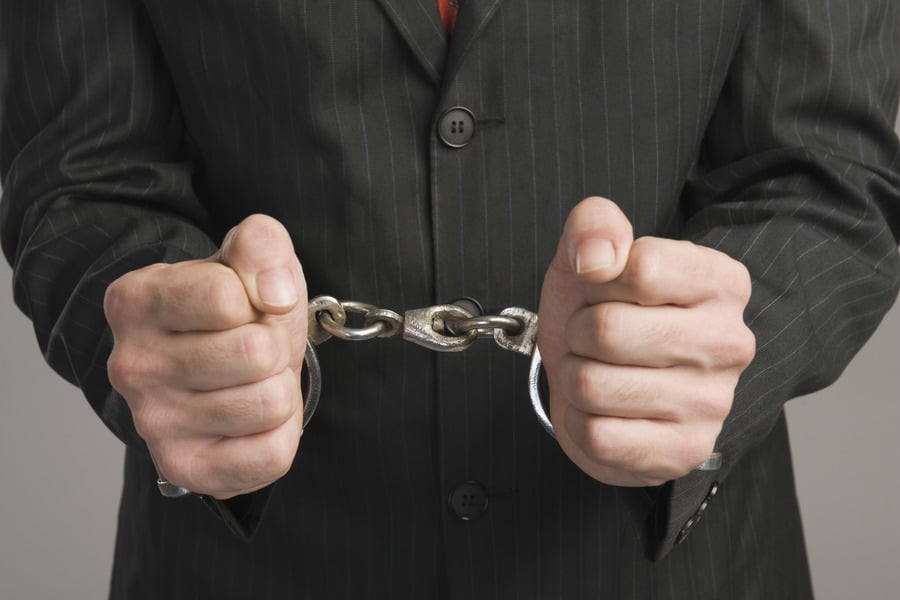 If you’ve recently received a DUI, then it is highly advisable to find a good lawyer to provide you with the best DUI consequences defense. DUI stands for driving under the influence, and it counts as a criminal record in Toronto. There are certain loopholes throughout the legal system that can help mitigate the DUI consequences. Still, only a DUI lawyer will be able to help you through the severe penalties associated with this charge.

Because of the consequences of a DUI being so severe in Toronto, the last thing you want is to be charged with it. There are a couple of different kinds of DUI charges:

In addition, there are several different consequences that can result from a DUI:

The blood alcohol concentration (BAC) is what determines how much alcohol is in your body. The highest amount that is legal in Toronto is 80 m.g. throughout 100 mm of blood. This is known as 0.08 BAC. If you have more alcohol in your blood than that amount, then you will be charged with driving under the influence.

Drunk driving consequences are based on these numbers. If you have zero BAC, then this means that no alcohol will be in your blood. Some specific drivers are required to have zero BAC at all times. Drivers under age 21 are one example. If you’re caught driving under the influence while under the zero BAC rules, then you will have your driver’s license suspended for a full day, and if you’re convicted, it will be suspended for a month along with a fine. For beginner drivers, sometimes the license will be canceled altogether, and tests need to be retaken along with the associated fees.

In some cases where your BAC falls within 0.05 – 0.08 which is known as the warn range, or if you happen to fail the field sobriety test, then sometimes the impacts of driving drunk will be different. With every subsequent time that you’re found to be driving impaired, the consequences will be harsher.

The second case of impaired driving will result in a seven-day roadside driver’s license suspension that can’t be appealed. Drivers will face a mandatory education session and have to pay a penalty.

If you’re caught driving impaired a third time, you’ll face a thirty-day driver’s license suspension, have to attend a treatment program, get an ignition interlock system installed on your vehicle, and pay a fine.

If your blood alcohol content is found to be above the 0.08 legal limit or if you decline to do an alcohol test, you’ll be faced with a driver’s license suspension of 90 days, have to pay a monetary penalty, and your vehicle will be impounded for a week.

Consequences Of A DUI If Criminally Convicted

The consequences of a DUI are strict if you’ve been convicted of the crime. Every subsequent time that it occurs gets worse.

The first time that it occurs, you’ll have to attend an education program, your vehicle will be equipped with an ignition interlock for a full year, and you’ll have to go without your driver’s license for a year. For the first case of driving impaired, you won’t be facing jail time.

If you’re convicted of drinking and driving a second time, you’ll have to attend a treatment or education program, your vehicle will have an ignition interlock device for three years minimum, you’ll be faced with a month of jail time, you’ll pay a monetary fine that’s determined by the judge, and your driver’s license will be suspended for three years.

For DUI cases that occur three or more times, drivers will have to attend a treatment/education program, an ignition interlock device will be installed for a period of time dependent on prior instances, three months of jail time, a fine that’s determined by the judge, and a lifelong driver’s license suspension.

How Do You Protect Yourself From A DUI?

Driving drunk is a severe offense, and subsequent occurrences make it even worse. If you don’t want to deal with the hefty monetary fines, license cancellations, mandatory education programs, criminal record, and time in jail, then finding a proper DUI lawyer is something that you’ll want to highly consider.

Final Tips To Avoid A DUI

If you want to avoid having to deal with a DUI altogether, there are a couple of tips to keep in mind:

A secure DUI consequences defense is something that only a proper lawyer can provide. Don’t hesitate to look for one when something like this happens to you.