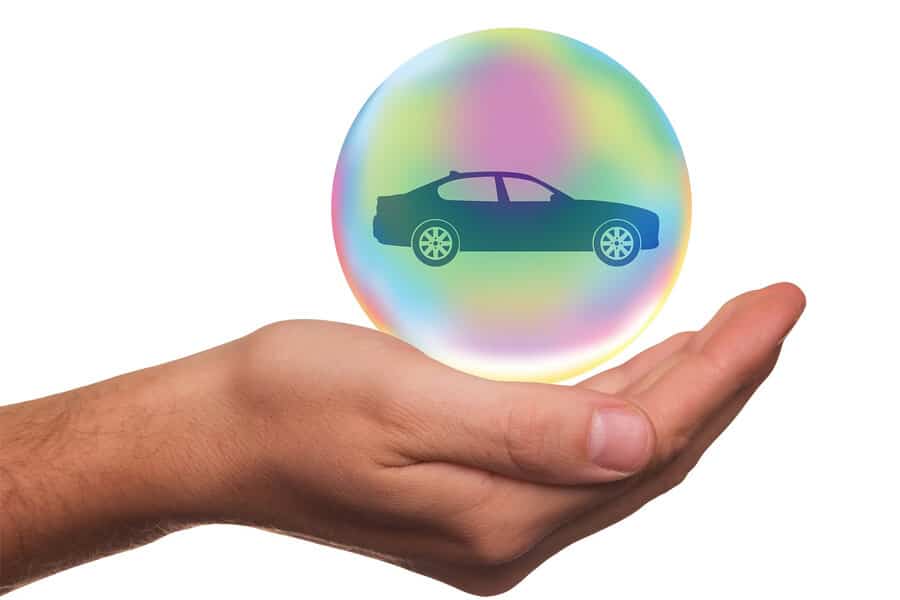 Over the last few months and years, the number of intoxicated drivers has grown in great amounts, so, last December, the York regional police decided they would take new measures to keep impaired driving to a minimum. To help with all the intoxicated drivers they were found on the road, the police began to publicly shame those who were caught.

What they’ve begun to do is post every Monday the list of charged drivers of the previous week on the force’s website. The hope is that the threat of humiliation will keep people from deciding to operate a vehicle while under the influence of alcohol, putting themselves and others at risk.

The new policy was announced and put into place on December 3rd of last year. Though it’s been quite a few months, it’s still too soon yet to say whether or not this policy of humiliation has been effective. However, one thing we do know is whether or not having a DUI can affect your insurance rates. If you drive in the area and enjoy drinking, this is definitely something you’ll want to know.

Will a DUI affect my auto insurance? 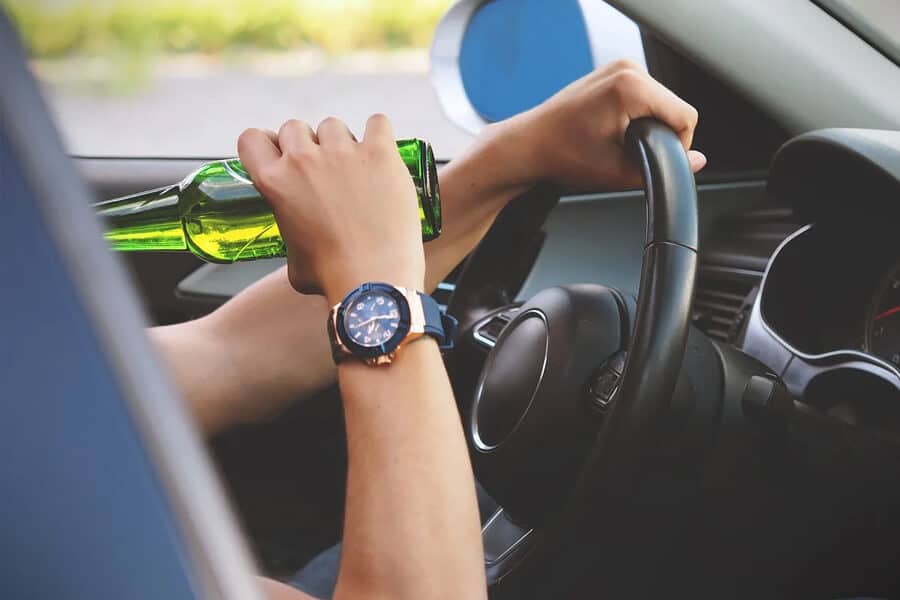 According to the manager at DMW Insurance Ltd, many auto insurers in Ontario will refuse to take on new clients or renew a current one if they have a DUI on their record. To legally drive in Canada, having insurance is an absolute necessity, so Wasserman told us that if you find yourself in this situation, there are two options left for you.

The catch to the first solution is that it must be set in place in anticipation of the worst happening before you find yourself in this circumstance. Now, I hope you don’t select your insurance company with the intention of driving drunk; however, there are a handful of companies that will be willing to keep you as a client, just with higher rates, even if you’ve gotten a DUI — like Economical Insurance (based in Waterloo, Ont.), for example. Many others will refuse to renew your policy if they discover your misfortune.

This is a more recent alternative. However, just because they decide to keep you on doesn’t mean you won’t have to deal with any consequences. The insurance company will assuredly raise your insurance rates.

If it’s too late to go for the first solution, then there are “non-standard auto” companies. This option is definitely the worse of the two, but it may be the only one you have. Companies like Jevco or Coachmen Insurance cater to drivers that are a higher risk, but you’ll definitely be paying for it. Each company is different, but according to Wasserman, an addition 50% of your rate has been typical in the industry. For instance, if you’re usually paying $1,600 each year in insurance premiums, you’d be adding $800 onto that with a total of $2,400.

However, your insurance company would have to know about your DUIs for any of this to be relevant. Many people assume they just know, but actually, the company may never receive that piece of information.

How would my insurance company discover that I have a DUI?

One could get a DUI without there being an actual accident, so the insurance company may never be notified about the charge.

The way insurance companies get to see your driving record is to order a report of it from the Ministry of Transportation, so only by doing this would they know about any non-accident related DUI charges. Usually, they order a report when it’s time to renew your policy, but they don’t always take the time to do this every single year. There’s even more chance of them foregoing this if your record has been clean for quite some time.

If you’ve been a client for a very long time and have done nothing before to draw attention to yourself, your insurance company may not make the effort to order a report for your driving.

However, if driving under the influence has resulted in you getting into a car accident that requires you to make a claim, there’s no way around your insurance company finding out about a DUI. The claim adjuster will ask for details about the incident, and this isn’t something you can lie about.

Will my insurance company find out about a DUI from the list on the police force’s website?

For now, all the York police force posts are the first and last name, age, and crime of a convicted driver as well as the location of the incident in which he or she was caught. Since no personal information like a license number is given, it’s highly unlikely that the list on the force’s website would be enough for an insurance company to go on.

If the police eventually begin giving more information than they presently do, this could be more of a problem with those dealing with charges. But most likely, until police forces and insurance companies decide to work in tandem, there just isn’t enough information for your insurance company to use against you.

If my insurance company does know about my DUI, how do I regain trust and lower my premium?

The unfortunate answer to this question is that it just takes time. The only thing you can do is be patient and wait for time to pass while you maintain a clean record from then on.

A DUI stays on your record in Ontario for three years at the least, and if your license has been suspended in addition, that will remain on your record for up to six years. According to Ontario car insurance application requirements, you must be open about any license suspensions that have happened within the last six years. That being the case, you will have to wait for up to six years to return to regular car insurance rates.