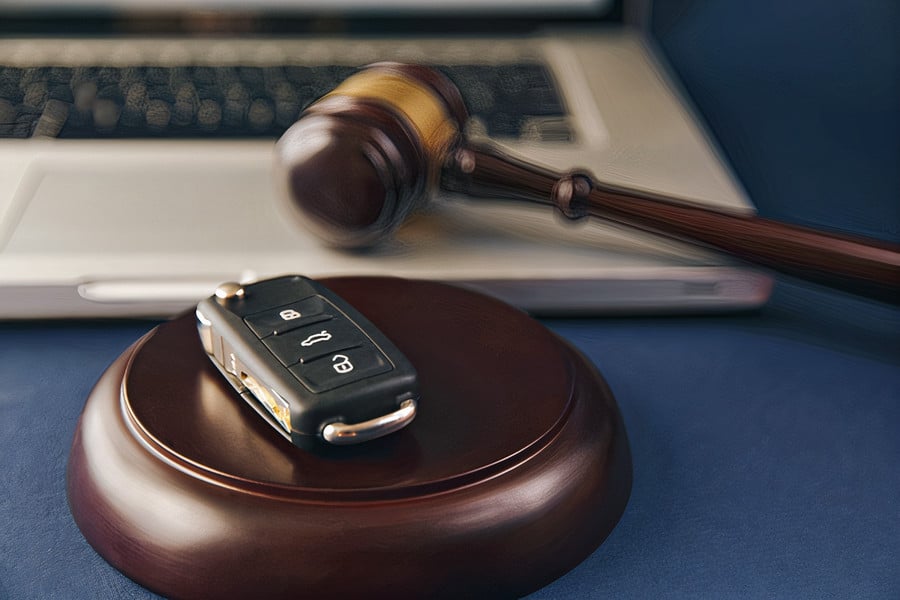 What Is An Ignition Interlock Device?

If you’ve been drinking to the point where your alcohol limit breaches the limit of the ignition interlock device, the ignition interlock device will prevent you from being able to start the vehicle. In order to get the car started effectively, you’ll have to breathe into the device to start the vehicle. The breath sample will have to be well under the alcohol limit as specified by the device. If the breath sample fails, you’ll have to wait for a certain period of time before you’re able to give another sample.

In certain situations, drivers will have to do randomized breath tests while they are driving. The ignition interlock device will begin beeping, and that means the driver will have to take a breath sample wherever they are on the road. If the sample detects any alcohol, then the engine of the vehicle will automatically be turned off. Before the vehicle turns off, the device will display a bunch of flashing lights and sounds to alert you to pull over to the side of the road.

What Is The Cost Of An Ignition Interlock Device?

Why Do I Need An Ignition Interlock Device?

If you’ve been driving impaired by drugs or alcohol and have been charged, then you might have to get an ignition interlock device as part of the terms following your DUI offense. This usually occurs if you were caught driving on the road and your blood alcohol concentration went higher than 80mg of alcohol throughout 100ml of blood. If it’s the first time that you’ve been charged with a DUI, then you’ll have to:

Characteristics Of The Ignition Interlock Program

If you’ve been charged with a DUI, you’ll be part of the Alcohol Interlock Program. In addition to the program, you’ll have to:

If you’re confused about your charges at any step of the way, it always helps to get a lawyer to guide and assist you through the process. No one wants to be trying to navigate the law surrounding DUI charges alone, and getting a lawyer is the first thing you’ll want to do.