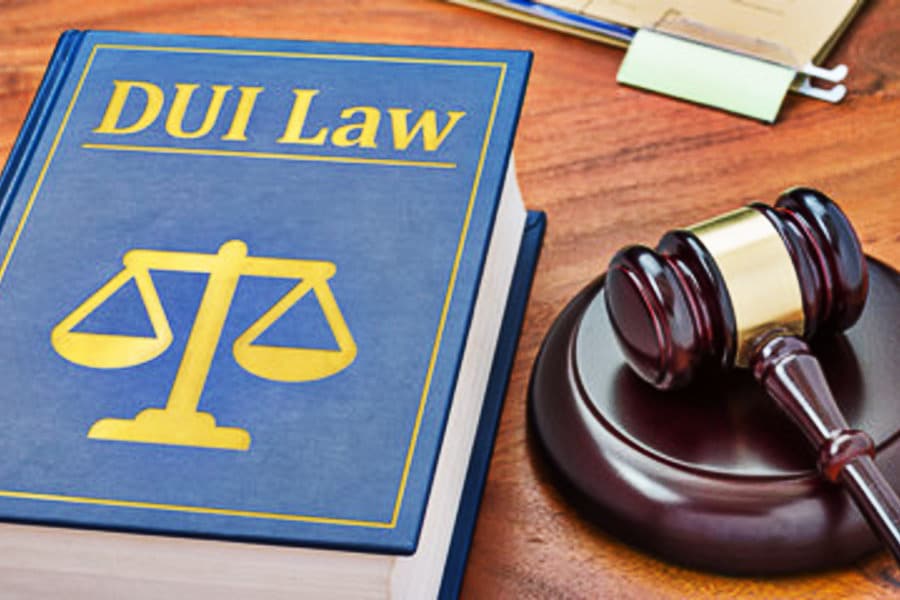 DUI laws in Canada can be quite confusing, and one way they confuse people is with their influence over employment and background checks. Can you still get hired with a DUI? Will employers turn me down because of it? A lot of people simply ask the question, what can disqualify you on a background check? Well, the answer is somewhat complex, but we’re here to explain everything to you. In all honesty, a DUI charge can be tough to deal with, but it’s not the end of the world. In this article we’ll discuss the ins and outs of DUIs, how they pertain to background checks and employment, as well as what you can do to make things better.

First of all, what is a DUI? In simple terms, a DUI charge is given to people who are not fit to operate a motor vehicle and did so anyway. The acronym stands for “Driving Under the Influence”. One of the most common reasons for a DUI charge is alcohol. If you operate a vehicle under the influence of alcohol, chances are you’re going to be hit with a DUI charge. But this isn’t the only way. If you’re high (stoned), regardless of how you got there (whether it be a weed, a prescription painkiller, or an illegal substance like cocaine), you will be charged with a DUI. Interestingly enough, you can even be charged with a DUI in Ontario for driving under the influence of fatigue (or in other words, driving very tired). As a general rule of thumb, if you aren’t in the right state of mind to operate a vehicle safely, follow the rules of the road effectively, or prevent harm to others, you’ll be charged.

Generally, a DUI charge will subject you to a wide array of fines, license suspensions and or removal, and in some cases even jail time. The penalties tend to vary based on a few factors. The first is of course how under the influence you were. For example, if you’re just a little tipsy, your punishment will be much worse than someone driving while completely blacked out. The second factor is whether you caused damage and bodily harm/death. Really there are four categories for this type of DUI charge severity. Firstly, if you’re driving safely, and simply get caught at a checkpoint, your fine will be somewhat lessened. If you’re driving erratically and risk another driver (or drivers), your fine goes up. If you actually cause damage and harm, the penalties skyrocket. If you drink and drive and kill someone, you’re looking at the largest fines and lengthiest jail times the rule of law allows.

So before we jump into employment, let’s discuss how a DUI affects your record. Unlike speeding tickets and other similar offenses, a DUI will hit your permanent record. This is because a DUI is technically a criminal offense. This essentially means you are a convicted criminal (assuming the courts find you guilty of this DUI). Speaking of criminal records, you are only a criminal if you are convicted. This means you can actually hire a lawyer (someone like Jonathan Lapid) to fight for your cause. A lot of the time even if you can’t dismiss the charge, it may be reduced from a criminal offense to something of lesser stature.

So to answer the original question, nowhere in Canadian law does it say employers cannot hire people with DUIs. However, there are more and more companies out there that are introducing company-wide bylaws that state no one with a criminal record can be hired. Generally, this is on a company to company basis, so not all businesses and corporations are like this. Thankfully for anyone with a DUI, it’s not common for a company to do so. It may hurt your chances slightly, but it’s not an instant denial. Chances are if you have the skills and experience, you’ll get the job. Do keep in mind however that under Canadian law, employers have the right to instantly deny your application if and only if the position is somehow related to operating a motor vehicle. For example, if you’re a delivery driver, your boss/employer will have the right to deny you entry solely because of your DUI. A lot of companies will only hire drivers with a completely clean record. Usually, it’s difficult for people with speed tickets to get jobs like this since the market is so competitive for drivers.

So now that we’ve discussed employment chances, let’s talk about your current career. A lot of people get stressed that they’ll lose their current job, but that’s not always the case. If your job has nothing to do with your DUI, chances are you’ll be fine. If you work in an office all day, it’s unlikely an employer will care. However, there are a variety of situations in which the employer has the absolute right to fire you because of the DUI. The first is if you’re employed as a driver of some kind. Even if your job is somehow related to vehicles, chances are your employer will not appreciate the charge. Another example is if you were driving a work vehicle at the time. If you get a DUI behind the wheel of a company car (even if it’s simply just for commuting purposes), chances are you will lose the car, and maybe even your job.

Unfortunately in Canada, a DUI charge is permanent. This is because DUI charges themselves are permanent. This means your future employers will see this on your record for as long as you live. If you live in the United States, however, you’re a bit luckier. A DUI charge disappears in anywhere from five to ten years (usually depends on which state you live in). In Canada, you’re stuck with the charge for life. Fortunately for those who already have high insurance rates, most insurance companies in Canada are lenient. After just a few years most tend to drop your premiums back to what they were before you got the charge.

One of the biggest questions we get is whether or not you need to tell your potential employer about a DUI conviction. The answer is yes and no. First of all, if an employer asks you, you need to tell them. When an employer asks that question they typically already know the answer, and if you lie to them, chances are you’ll be disqualified immediately. If they don’t ask, you don’t have to tell them. Some application processes won’t ask for that information, but if they check, later on, they still have the right to disqualify you. DUIs are very serious charges in Canada. And unfortunately for the people with them, they’re nearly impossible to get rid of (once you’ve been convicted of course. If just charged you can fight it in court).

After being convicted with a DUI, there is only one way of going about getting it removed. Getting a pardon from the government of Canada. In order to be pardoned, you’ll need to wait five years. Once the five years have passed, you’ll need to send an application to the government. To be approved, you’ll of course need to have a clean driving record (virtually spotless) and have no other charges (even if not related to driving). If you’re approved, the portion of your record that details the DUI charge will be sealed. This means it’s not necessarily removed, but anyone who checks your record won’t be able to see it.

For more information on how a DUI charge affects your career and future employment, feel free to contact Jonathan Lapid. He’s a fantastic lawyer who’s been fighting DUI charges for decades. Most people find that he’s the best of the best. Virtually all of his clients walk away happy. We hope this article fulfilled all of your inquiries, and we wish you the very best.