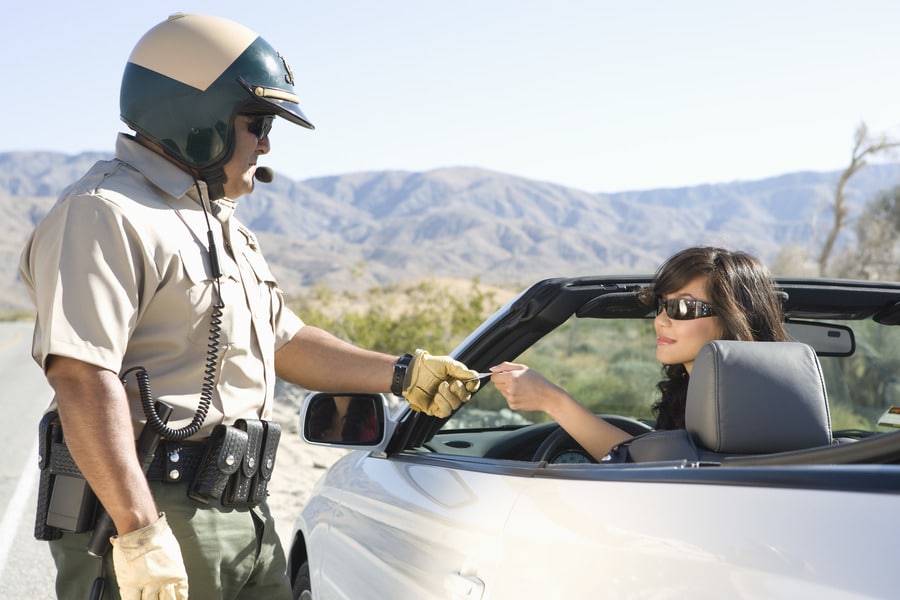 Here’s all you’ll ever want to learn regarding ignition interlock devices. Getting a DUI is a very serious thing. Not only does it mean you broke some pretty hefty laws, but it means you’re going to be subject to a lot of harsh fines and punishments. One of which is the ignition interlock. Frankly, if you’re required to use an ignition interlock before driving, you’re lucky. A lot of people who get charged with a DUI cannot drive whatsoever. They lose their license, they lose their clean record, and in a lot of cases, they lose their car. So what exactly is an ignition interlock device? Well, in simple terms, it’s a device that stops your vehicle from activating if you’re above the legal limit. In this case, the legal limit for someone who’s been charged with a DUI is often 0. Most first time offenders may be able to drive again, but it’s super likely they won’t ever be able to have even the slightest bit of alcohol or weed in their system. Let’s jump into the specifics of how this device works shall we?

An ignition interlock device is programmed right into your vehicle. It cannot be tampered with, and it must be used at all times before driving. Each one has a limit programmed right into it. This will either be the regular BAC limit, or a limit chosen by the court (often zero). You breathe into it in the same way that you’d breathe into a breathalyzer. If your breath does not show significant amounts of alcohol, the car will start. If your breath does show signs of alcohol, the car will refuse to start. In this case, the car will lock up. It won’t let you breathe into it for a preselected amount of time. Once this time period is up, if you breathe into it again and still have alcohol in your system, it will lock up for even longer. Some devices may even alert emergency services or your parole officer immediately (if you’re on parole or probation that is).

In Ontario, a lot of these devices will actually get you to provide a sample at every checkpoint. A checkpoint is a predetermined distance you drive before needing to provide a sample. Some devices will ask you to move over, whereas others will need you to provide the sample while driving. If you appear to have a substance on your breath while driving, the engine will immediately shut off. In some cases, the police or your parole office will be notified immediately. This checkpoint system is designed to deter DUI offenders from drinking while driving. Without this checkpoint system, drivers could turn on the car, only to drink while driving! A very dangerous loophole in our opinion. Some devices won’t turn the engine off right away for safety reasons, but instead, will activate a bunch of preprogrammed lights and audio signals. These signals will prompt you to pull onto the side of the road. If you don’t it’s likely the car will either turn off or contact the correct authorities.

So let’s take a moment to talk about the different forms of DUI violations. One of them is impaired driving. Impaired driving can happen even if you’re below the legal limit. You don’t even have to be high or drunk to get this charge. Anything that causes you to operate a vehicle in an unsafe manner is eligible to be used as a cause for impaired driving. This means anything from being super tired to being groggy. The next is driving under the influence. “Driving under the influence” is similar to impaired driving in the sense that alcohol or marijuana is not the only substance involved. You could be driving under the influence of fatigue. You could be driving under the influence of an illness or even duress. The list is flexible and is usually up to the discretion of the officer on the scene. Typically impaired driving and driving under the influence go hand in hand. The next type of DUI charge is the over 80 charge. This charge basically means you’re blood alcohol level (or BAC for short) registered as over 80. 80 Is the legal limit. The next type of DUI is the failure to provide a breath sample. If an officer asks you to provide a breath sample or do a roadside sobriety test, and you refuse, you’ll be charged immediately. This particular charge carries with it a super hefty fine and is designed to deter drivers from trying to hide their alcohol consumption. Another type of DUI charge is called Care and Control. This basically entails you being in care and control of a vehicle while intoxicated. For example, if you’re sitting in the front seat of a car while drunk, with the keys in your possession, you could be charged. You don’t even need to turn the car on, just knowing that you could is enough for a charge to go through. Last but not least is multiple offenses. If you are a repeat offender for any of the previous DUI offenses, your punishment and penalties skyrocket upwards.

Interested in the punishments relating to DUIs? The first is of course a criminal record. By getting a DUI you are effectively becoming a criminal. This will be on your permanent record. Your employers can see this. It may stop you from getting a job in the future. In some cases, if you’re a repeat offender, you may even have trouble leaving the country. The next is jail time. Depending on the severity of the crime and the level of damage/harm caused, you may be required to serve time in jail. This could range from a matter of days to decades. Next is getting your license suspended. You could also be subject to fines, and even future income restrictions.