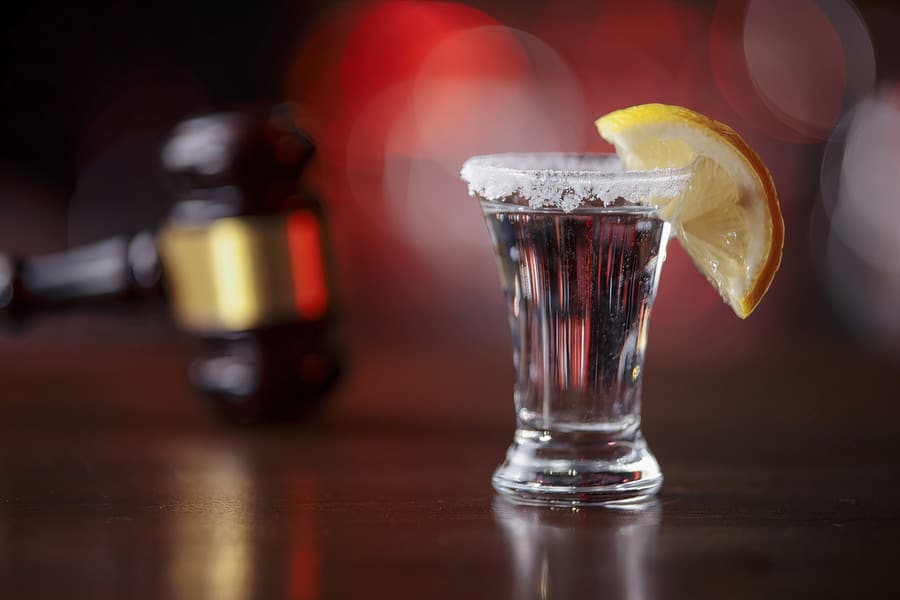 When it comes to driving under the influence (DUI) offenses, the laws in many Canadian provinces are extremely strict. What’s the arrest procedure in Canada for a DUI? If you’ve been out drinking and then started operating a vehicle while your blood alcohol concentration (BAC) was over 80mg per 100ml of blood, then that is grounds for the police officer to arrest you. As a result of that, you’ll be dealing with some fairly strict laws in the following months. The DUI arrest procedure in Canada is comparable to how many other people are arrested for different offenses.

What Is A DUI Arrest

When the police officer pulls you over for suspicion of driving under the influence, the first question they’ll most likely ask you is if you’ve been drinking. You’ll then be subject to a battery of coordination tests. If you don’t pass those tests, then there is a chance you’ll be given a blood sample test or breathalyzer test. If you don’t pass these tests, then that is grounds for a DUI arrest.

If you’re dealing with a DUI arrest, you’ll want to immediately start looking around for a reputable DUI lawyer that can help you develop a solid defense. A DUI is a strict crime under the criminal code of Canada, and if there is enough evidence, it’s very easy to be convicted and charged to the fullest extent of the law. This means you’ll lose your license, have to pay some expensive fines, potentially have to do some sort of community service, and you’ll have a criminal record for the foreseeable future.

A DUI offense is something that will obviously cause a lot of anxiety and stress. This is why it’s of the highest importance to find a lawyer that will help you through the process. Reputable DUI lawyers know the legal system and stipulations regarding the entire DUI process. If they are able to find any mishaps along the way, there is a chance that you could be off the hook.

Some Of The Consequences Of A DUI:

When a DUI lawyer goes through your case, they will carefully scrutinize every single procedure that occurred along the way. They’ll dig into things like the conduct of the police officer at the scene, whether or not the instruments used to test your blood alcohol content were approved if a qualified technician conducted the testing, and much more.

Once the lawyer finishes conducting their analyses of your case, they’ll typically advise you on whether to plead guilty or not guilty. Coming to this conclusion will depend on what the lawyer has come up with after their research into your case.

Advice On Handling Your DUI Case

The criminal code states that driving under the influence is a criminal offense, and as such, the punishment for that offense is very strict. If you’re not familiar with the criminal code or anything related to law, then you should seek out advice from a qualified lawyer that has a proven track record of helping people through their DUI offenses.

Many people think they are saving money by representing themselves in court, only to later find out that they have no clue what’s going on. Lawyers make a living developing DUI defenses for people every single day, and it’s hard to gain that type of experience in the span of a few days, weeks, or months following your DUI offense.

Right after you get pulled over, go through all of the applicable testings, and if you are found to have a blood alcohol concentration above the legal limit, you’ll be detained. During this period of time, it’s crucial that you seek out a DUI lawyer as soon as you can so that you have a fighting chance.