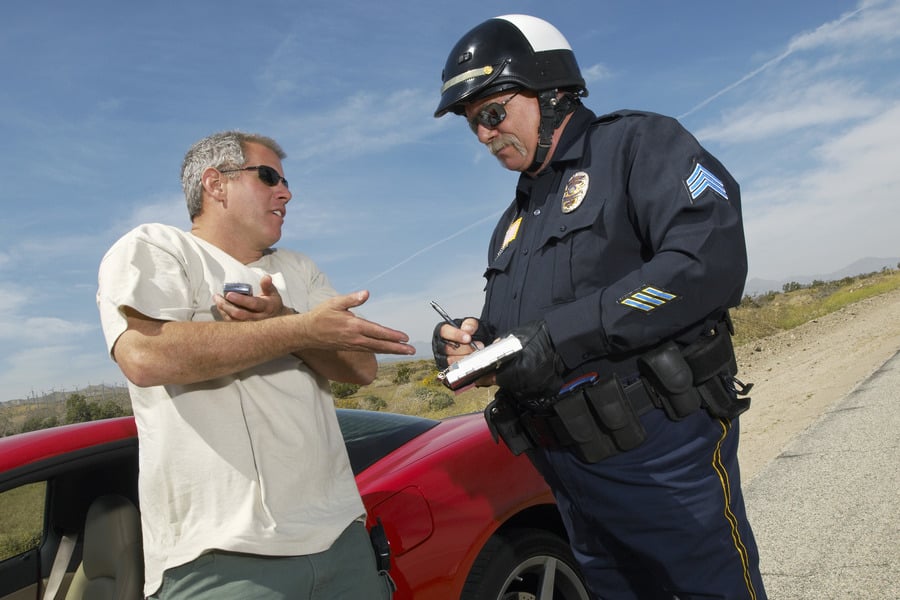 In Toronto, DUI penalties are very strict, and not something you’ll want to face alone. The two criminal offences that can be faced from a DUI are impaired driving and driving over 80 m.g. This law states that the offence involves anyone who has consumed alcohol or drugs to the point that it impairs their ability to safely operate any type of vehicle. The concentration in 100 mm of blood will be over the 80 m.g. threshold.

Drunk driving punishments are strict anywhere, and they are something you want to avoid at all costs. A reputable lawyer is one that will help you defend against the charges laid against you, or at least get the charges lessened to some degree.

Because of the several different penalties associated with a DUI in Toronto, it’s no surprise why you would want to consult with a skilled lawyer in the field. Some of the penalties are:

What If The DUI Resulted In Bodily Harm?

A DUI resulting in bodily harm to another person is even more severe than a regular DUI. If no one is killed or hurt in the process, then the maximum time you can be sentenced is 18 months if the prosecutor has gone for a conviction.

Suppose the prosecutor goes for indictment. In that case, the maximum jail time will be up to five years.

If someone has undergone any bodily injury as a result, then the maximum jail time will be up to ten years.

If an individual in the accident is killed as a result of impaired driving, then you could be facing up to a lifetime in jail.

Provincial and federal legislation surrounding a DUI fine might coincide together throughout the offence. This means that you could be facing DUI penalties under the federal law and a suspension of your driver’s license under the provincial laws. A lot of the time, provincial penalties are even more strict than federal ones. Many jurisdictions enforce that the individual with the offence should be faced with a treatment program as well as having an ignition interlock device installed in their vehicle.

If the individual with the DUI offence refuses these terms, they can potentially face an indefinite suspension until these conditions are met. The suspension usually is one year for the initial offence throughout Toronto, and it gradually increases for subsequent offences.

Again, contacting a lawyer experienced and skilled in DUI cases is the first thing you’ll want to do when faced with a DUI offence. Beyond all of the sometimes confusing legal jargon involved in these cases, a DUI isn’t something you want to just sit back and do nothing about. It will affect your life in many ways, so doing whatever you can to have the DUI penalties reduced is in your best interest.