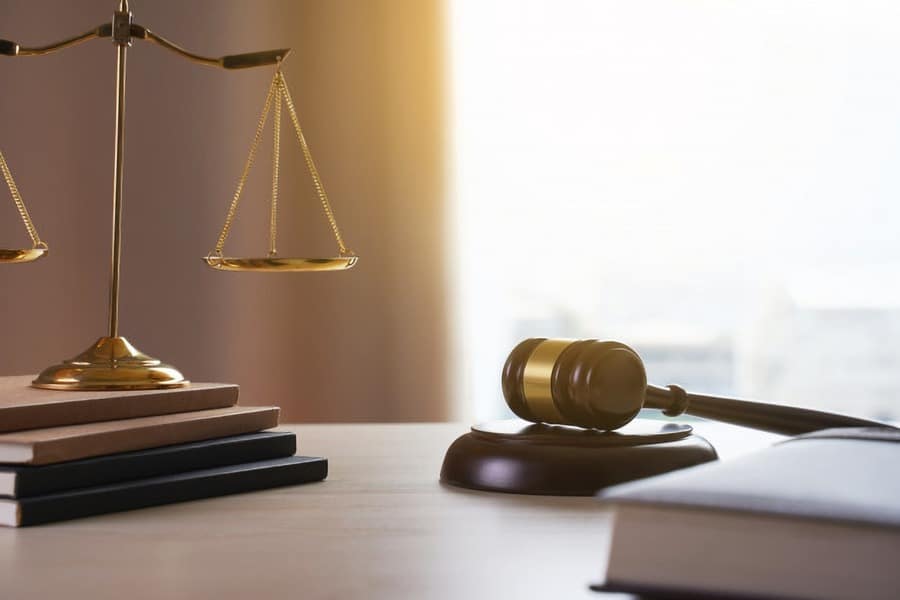 One of the last things you want is a Barrie probation violation. Impaired driving has severe consequences no matter where you are, and consulting with a DUI lawyer is the first step you need to take in ensuring you won’t be dealt the severest punishment possible.

If you’re currently facing a DUI probation violation in Barrie, Ontario, then you should know that it’s not just one of those things that you can brush off. Receiving a DUI in itself is a severe criminal act, let alone violating the probation orders afterward.

You should firstly know what kind of sentencing will be taking place for your impaired driving charge being filed against you. Again, getting a lawyer to help walk you through the process of understanding all of the legal jargon that all too often confuses people is the first thing you need to consider.

There are as well a couple of other sentences that could land you with a criminal record. They include the risk of being imprisoned and facing a suspended discharge.

Probation is basically a way for courts to supervise people after they commit a crime. Every single rule must be followed in a probation order. If all of the rules aren’t followed, then this is known as a breach of probation. A probation violation is an extreme offense. It shows that a criminal isn’t remorseful for their crime, but also that they cannot abide by the rules in the future. And ultimately, It means that you’re committing another crime in itself.

What Things Are Considered A Probation Violation?

There are a number of different things that could lead to a probation violation:

You don’t want to be going through these things alone. Let a DUI lawyer walk you through everything from start to finish.

What Are The Types Of Dui Charges?

Being Charged With Breaching Probation

Being charged with a DUI while you’re on probation is something that you just don’t want happening in the first place. Courts are a lot stricter on anyone who has repeated offenses for any crime. Committing the new offense will have a negative impact on your current offense, and the breach of probation will make it even worse. You’ll be facing numerous other consequences, and they will be severe. There are still ways to protect yourself if you get a good DUI lawyer that can try providing you with the best defense that they can muster up.

Finding an experienced lawyer that knows the ins and outs of the law in regard to DUI cases will ensure that you’ll be safeguarded against the worst possible outcome. If you have any questions at all regarding the charge, seeking out a lawyer will help you understand more clearly what you’re up against. Getting a good lawyer on your side will help you with the added stress and anxiety of facing a criminal charge on your own. You want to be protected when you’re facing the court system because they will charge you with the highest severity that they can for violating your DUI probation order.