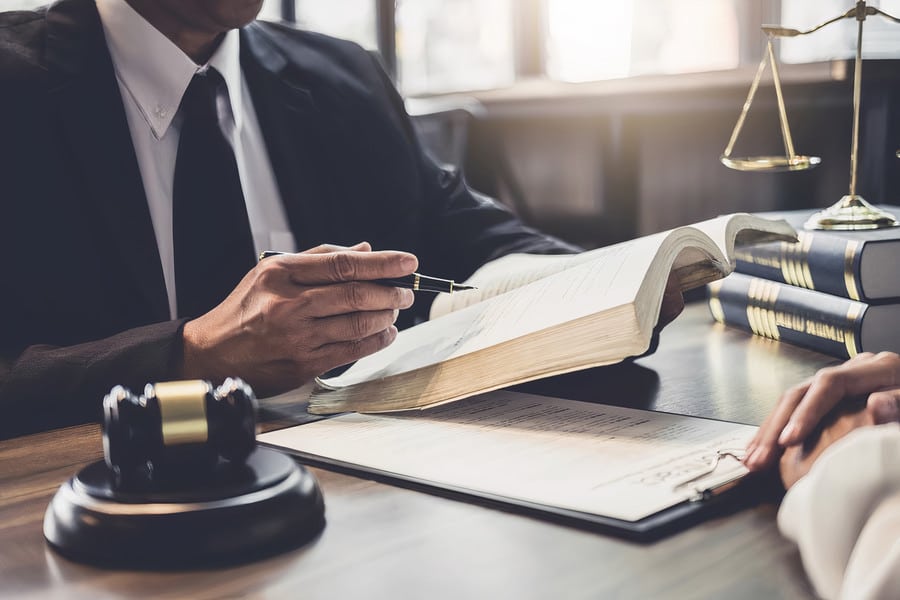 Driving under the influence is known to be a very serious crime in Canada. If you’ve recently been pulled over on suspicion of drinking and driving and didn’t pass any of the testing conducted by the police officer at the scene, then you’re probably wondering how to get DUI charges dropped in Canada. Because of the seriousness of a DUI offense, you’ll be dealing with some pretty serious punishment if you’re convicted of the crime. In addition to paying pricey fines and losing your license, you’ll also have a criminal record attached to your name. If you want to figure out how to get the DUI charges dropped, then the first step is to find a qualified DUI lawyer that can guide you through the process. You’ll want to find a lawyer that has specific experience and expertise in DUI offenses. When you’re looking around for a lawyer, you’ll also want to keep a radar on their track record. Do they have succeeded in getting people out of DUI convictions? This is important to know so that you can trust them.

What Are The Chances Of Getting Out Of A DUI Conviction?

It’s hard for individuals to represent themselves if they have no experience in DUI cases. An experienced lawyer will be able to find flaws in the case that can make the crown believe that you aren’t guilty of the crime.

What Are Some Different Types Of DUI Charges?

It’s always highly recommended to get guidance from a DUI lawyer. There are dozens upon dozens of different ways that DUI cases can get dropped, but you’ll need to find a way that is directly applicable to your case, and that’s where a lawyer comes into play. When you hire a DUI lawyer, they will carefully scrutinize all of the details surrounding your case so that it can be brought to court.

What Can Your Lawyer Do?

If you find a good lawyer, they should be able to find issues in the Crown’s case that will make it appear very unfair to prosecute you because of the issues.

Because of the mentioned issues, the Crown could potentially settle for a careless driving charge instead of the DUI conviction that leads to a criminal record.

Your lawyer will need to be able to find some gaping conflicts in the case in order for the charges to be completely dropped. Without having any experience in law, there is a very slim chance of being able to get your case dropped. Every DUI case is different, and that means that different things need to be looked at regarding each case. Knowing what things to look for in each specific case is a direct result of years and years of experience. If you’re wanting to build a home and have never touched a hammer or even looked at a blueprint before, then you’re most likely going to run into some serious issues. That’s why you hire a builder. The same goes for hiring a lawyer to deal with criminal offenses. You’ll want to find someone that does the job for a living so that your DUI charges can potentially be dropped.

If your lawyer is able to successfully find flaws in the case, then the Crown won’t really have a choice but to lower the charges against you.

When Can DUI Charges Be Dropped?

If your lawyer is able to develop a solid list of flaws in the case, then there is a chance that your case won’t even get to court. Before that happens, however, your lawyer needs to carefully analyze your case and develop solid evidence to back everything up.

Again, if you’re going through a DUI offense, hire a lawyer to help you out with the process. Going blindly into something that can have such a severe impact on your life isn’t worth saving a few bucks