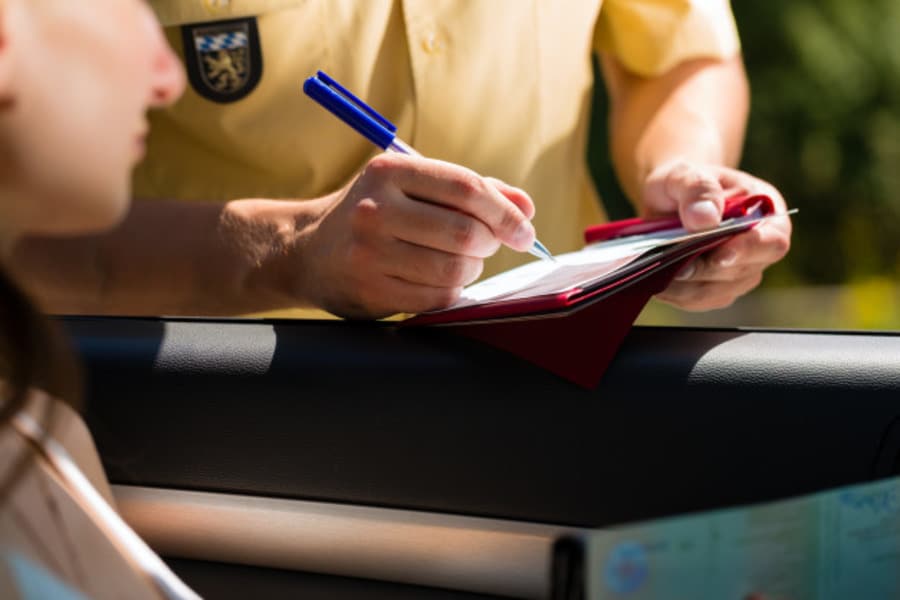 Are you facing a DUI? Here are the facts.

The first step when dealing with a DUI of any kind is communicating with an experienced attorney. The next step is making sure you are fully informed about your charge. It is common knowledge that driving drunk is illegal, but what about after a joint?

The answer is yes, you can get a DUI from driving high from marijuana. Don’t be fooled by recreational laws, driving high is a crime in every state.

How Much is too Much?

While detecting alcohol is easier than marijuana, there are measures that can highlight its presence. There are tell-tale signs of cannabis intoxication that highlight your impairment for law enforcement. Yes, even if you don’t feel it. This will especially apply to heavy marijuana consumers. The more you smoke, the more normal you’ll feel.

Marijuana DUI’s can be broken down into two categories; Per Se and impairment. In the case of a Per se DUI, the THC content in your body at the time of the charge will convict you. Usually, this is discovered from a blood test ordered by the Prosecution.

In contrast, an impairment DUI only needs to be from an observation made by an arresting officer. In this case, proof of the substance is different across the states. This can range from an indication of any type to a significant sign of the substance. Some common signs are slurred speech, poor driving, and abnormal behavior.

Sometimes you don’t feel the effects as strong from marijuana, so making a judgment call to get behind the wheel can be difficult. To be safe, the bottom line is that driving after you smoke, no matter what the amount, is too much.

There are various factors at play in determining the outcome of a marijuana DUI. As a general rule, penalties mostly resemble those of an alcohol-induced impairment.  For instance, a first offense can result in anywhere from a license suspension to jail time in serious cases. In turn, less severe cases involving first-time offenders will differ from those of a repeat offender or causing more harm.

Remember, nothing is worth legal repercussions. Avoid driving when you’re under the influence of any drug or substance. If you have been charged, you have options, but depending on the evidence, you may end up with a conviction. Make sure you get in touch with an attorney as soon as possible. Trained legal professionals are your best bet when navigating situations of this kind.